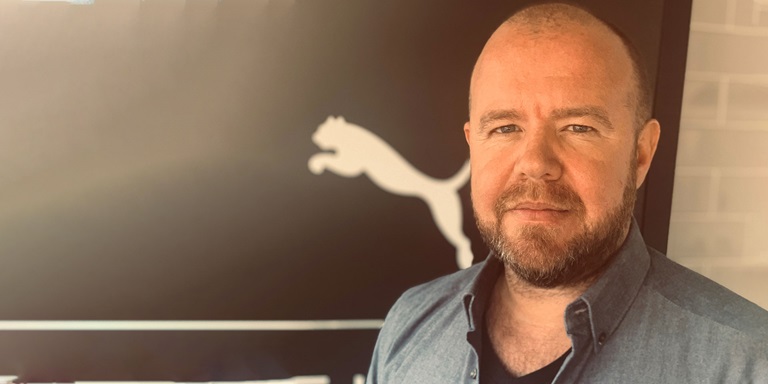 Paul joined PUMA in 2007 as a Sales Manager for Lifestyle and quickly progressed to become General Manager of UK, Ireland and Benelux (UKIB) in 2014. Before joining PUMA, Paul worked at Adidas and Nike. With a track record in delivering growth and a passion for driving the business forward, Paul will lead the regional sales team to further accelerate PUMA’s momentum.

Marek Drvota, who has held the position of Regional Sales Director Europe since 2016, has decided to leave PUMA to pursue new opportunities outside of the company.

Paul will continue to be General Manager UKIB until his successor is nominated. 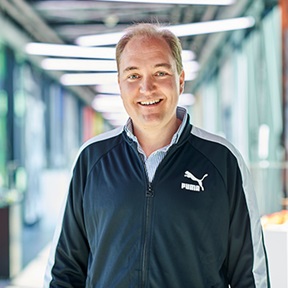