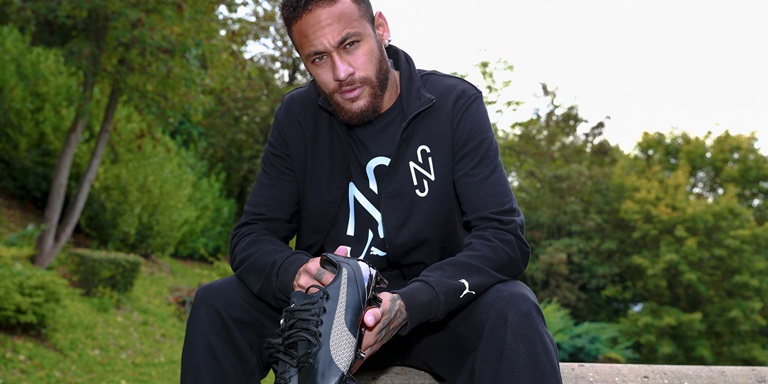 “The third quarter developed much better than I expected. Retail stores reopened, sports events resumed, consumer confidence improved and our sales increased week by week. I feel this strong performance confirms the strength of both PUMA as a brand and the sporting goods industry in general.
Despite a very promotional market environment and currency developments that put pressure on our margins, we were even able to improve our EBIT compared to last year. This was achieved by continued strong cost control that we initiated in the extremely weak second quarter and through less but more efficient marketing activities.
October started well, but the recent development of COVID-19 and the number of infections we are seeing globally make us cautious for the rest of year.
We will continue to maneuver through this pandemic in the short-term without hindering PUMA´s mid-term momentum. Investments in new partnerships with Neymar Jr and LaMelo Ball underline our belief in the strong future of our brand.”

PUMA's sales rebounded in the third quarter of 2020 and increased by 13.3% currency adjusted to € 1,583.4 million (+7.2% reported). Supported by additional demand following a weak second quarter (-30.7% currency adjusted), sales accelerated throughout the third quarter and were better than expected. This development was led by a strong sales increase in the Americas (+20.7%) and EMEA (+17.7%). Sales in Asia/Pacific declined by 1.9%, caused by slower growth in Greater China and a sales decline in India, Korea and South East Asia. Footwear, Apparel and Accessories all showed strong growth in the third quarter, improving by 13.9%, 8.8% and 23.0% respectively. Performance categories such as Basketball, Motorsport, Golf and Teamsport showed the highest growth rates.

Operating expenses (OPEX) decreased by 3.3% to € 559.6 million. The continuation of various cost saving measures initiated at the end of the first and during the second quarter resulted in operating leverage in the third quarter.

The operating result (EBIT) increased by 16.8% from € 162.2 million last year to € 189.5 million due to strong sales growth combined with operating leverage and despite a lower gross profit margin. This corresponds to an improvement of the EBIT margin from 11.0% last year to 12.0% in the third quarter of 2020.

PUMA started the year with a very positive order book for 2020, with strong and balanced growth in all regions. In China, after a good start to the year with double-digit growth in wholesale, e-commerce and owned and operated stores, the Chinese market shut down in the last week of January. Over the following six weeks, the whole business in China, except for e-commerce, basically disappeared. As China started to recover in mid-March, COVID-19 spread globally and by the end of the month, around 80% of PUMA’s owned and operated retail stores and those of our retail partners were closed. As a result, sales in April declined sharply by 55% compared to last year. With an increasing number of stores reopening over the course of May, first in EMEA and later in North America, sales improved in May, but remained 38% below the previous year. More store openings in June and a generally more positive sentiment led to a substantial improvement and a monthly sales decline of only 6%. At the end of June, 85% of PUMA’s owned and operated stores were open.

In the third quarter, the business environment continued to improve. Sales grew by 13.3% currency adjusted and developed better than expected, led by a very strong recovery in the Americas and EMEA. Most of the brick and mortar stores - owned and operated as well as those of our retail partners - were open throughout the quarter, but were still limited by many local restrictions. While store traffic remained below last year’s levels, conversion rates continued to be high.

Our Direct to Consumer business continued to improve throughout the quarter, again led by a strong e-commerce business that grew by 60.9% currency adjusted. Our Wholesale business developed very positively during the third quarter, with sales growth of 12.3% currency adjusted. Good sell-through and successful new launches of PUMA products, combined with increased confidence among our retail partners, caused this positive development.

Overall, sales in the first nine months of 2020 decreased by 5.1% currency adjusted to
€ 3,714.3 million (-7.7% reported). Despite the sales growth in the third quarter, all regions showed a decline in sales on a nine month basis, with EMEA being down 1.0% currency adjusted, Americas 6.5% and Asia/Pacific 9.1%. Sales in Footwear declined by 5.4% currency adjusted and in Apparel by 8.0%, while sales in Accessories grew by 2.2%.

The gross profit margin declined by 280 basis points from 49.4% to 46.5% in the first nine months of 2020, mainly caused by negative currency impacts but also due to more promotional activities as well as higher inventory provisions due to the impact of COVID-19.

As a result of the cost savings in the second and the third quarter, operating expenses (OPEX) decreased by 1.5% on a nine months basis and amounted to € 1,596.4 million.

The year 2020 has been, and will continue to be, a very difficult year for the sporting goods industry due to the COVID-19 pandemic. PUMA‘s mantra is to manage this crisis short-term without hindering our positive mid-term momentum. Following a weak second quarter, we saw a very strong development in sales and EBIT in the third quarter. We feel this confirms the strength of the PUMA brand and are optimistic about our mid- and long-term perspective. Even though the business in the third quarter developed better than we had expected, the uncertainty for the fourth quarter remains very high. Globally, the number of COVID-19 infections is at the highest level since the outbreak of the pandemic, many regions are re-implementing restrictions and the consumer sentiment is again turning negative. As the development for the coming weeks continues to be unpredictable, we cannot provide a reliable financial outlook for the full year 2020. 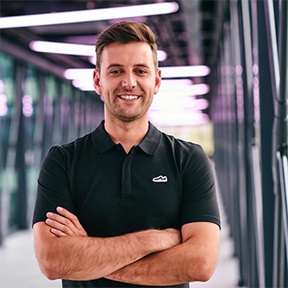