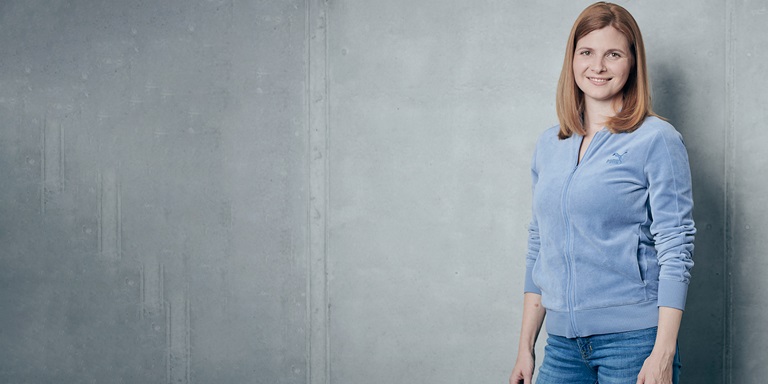 Graf-Vlachy, a Slovenian national, started her career at PUMA in 2013 and took charge of the Global Strategy Department in 2015. In that role, she laid the foundations of PUMA’s new women’s strategy. She has been in charge of the global Go-To-Market team since 2018, where she improved PUMA’s product creation and go-to-market processes. Before joining PUMA, she obtained a PhD in chemistry and worked as a Project Manager at the Boston Consulting Group.