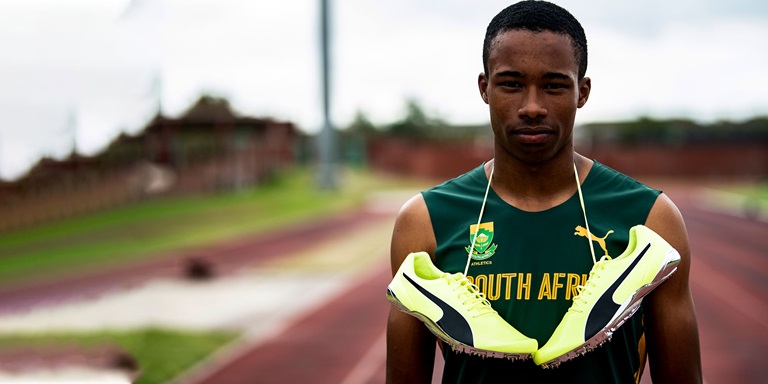 Global sports brand PUMA has signed a multi-year deal with Athletics South Africa (ASA) which will see all team SA athletes in PUMA for the first time at the 2020 Africa Cross Country Championship in April.

PUMA, as the official sponsor of ASA, has acquired branding rights, licensing rights and the opportunity to create experiential moments and pop-up retail at ASA Junior and Senior Champs, to bring excitement and energy to these events in a PUMA style. All SA athletes will wear PUMA kits at all IAAF events, but the deal does not include the Olympic Track & Field team.

“Track and field has always been a part of PUMA’s heritage and we are proud to be able to collaborate with the South African athletics federation, outfit one of the world’s leading teams and help to develop athletes for tomorrow’s success,” says Pascal Rolling, Head of Sports Marketing Running for PUMA.
ASA President Aleck Skhosana said: “It’s a pleasure for ASA to partner with one of the most renowned brands in the world. In particular we are excited that our new partner, PUMA, is in familiar territory in terms of sporting discipline and the athletes that they are sponsoring in South Africa. We look forward to a cordial, long-term relationship”.