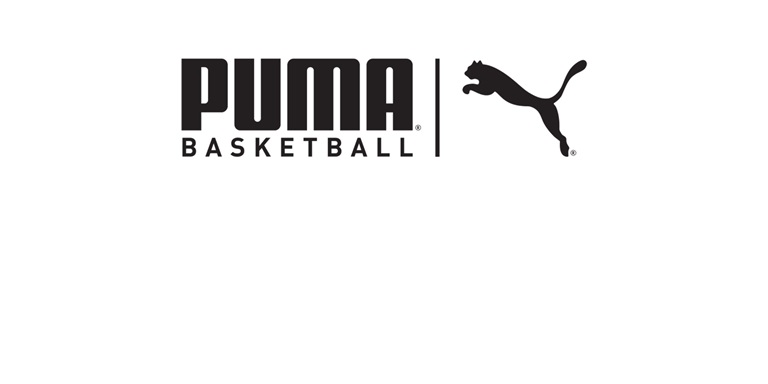 Jackie Young, a guard out of the University of Notre Dame, was selected first overall in the 2019 WNBA Draft by the Las Vegas Aces. Young reached the NCAA Tournament championship twice during her time at Notre Dame, and recorded over 1,000 points throughout her collegiate career. She averaged 14.3 points, 7.0 rebounds and 5.3 assists per game throughout the 2018-19 season. Young is the second Notre Dame alum to sign with PUMA basketball, joining Skylar Diggins-Smith.

“It was clear to me that PUMA had a real vision for their product and a commitment to center women in their basketball strategy, so this partnership made sense,” said Jackie Young.  “I’m proud to be a foundational member of their legacy in our game.”

Katie Lou Samuelson, a guard out of the University of Connecticut, was selected fourth overall in the 2019 WNBA Draft by the Chicago Sky. During her time at UConn, Samuelson was twice named AAC Player of the Year, as well as the 2017 AAC Tournament Most Outstanding Player. She ranks 5th overall in career points in UConn women’s basketball history and 2nd overall in career three-point field goals.

“It’s exciting to be part of the PUMA family, and I am eager to work with them to grow our game,” said Katie Lou Samuelson. “I was drawn to the way they're merging basketball and lifestyle and their vision for standing out and elevating women in the game matched my values and goals.”

“We take great pride in being able to add exceptional elite athletes to our PUMA family, and we are honored to add Jackie and Katie Lou to our Basketball program,” said Adam Petrick, Global Director of Brand and Marketing.  “As important partners, they will play a role in helping us to shape our involvement in both the league and the sport overall. This is a great day for our brand.”