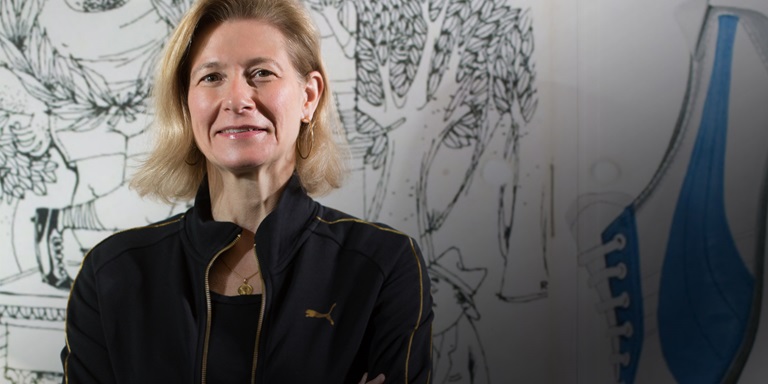 The Supervisory Board of PUMA SE has decided to create a dedicated Board position for Sourcing and has appointed Anne-Laure Descours (53) as Chief Sourcing Officer and Member of the Management Board of PUMA SE, effective 1 February 2019.

Anne-Laure Descours joined PUMA in 2012 and has been overseeing the product development and sourcing activities of all global Apparel and Accessories for the PUMA Group since then. The French national has almost 30 years of experience in the sourcing industry. Prior to PUMA, she worked for international sourcing organisations, such as Li & Fung and Otto International, all based in Hong Kong. As Chief Sourcing Officer, she will also be responsible for sustainability within the PUMA Group. She will continue to be primarily based in Hong Kong.

PUMA’s Chief Operating Officer Lars Radoor Sørensen has - together with the Supervisory Board – decided to step down as board member of PUMA SE, effective 31 January 2019, to pursue other interests. Lars joined PUMA in 2013 and was appointed Managing Director in 2014. As Chief Operating Officer, he was in charge of Sourcing, IT, and Logistics. IT and Logistics will now be reporting to PUMA’s Chief Financial Officer Michael Lämmermann. The Supervisory Board would like to thank Lars for his efforts and contribution to the company’s success.

Download the Media Kit below to get the Press Release and Picture.