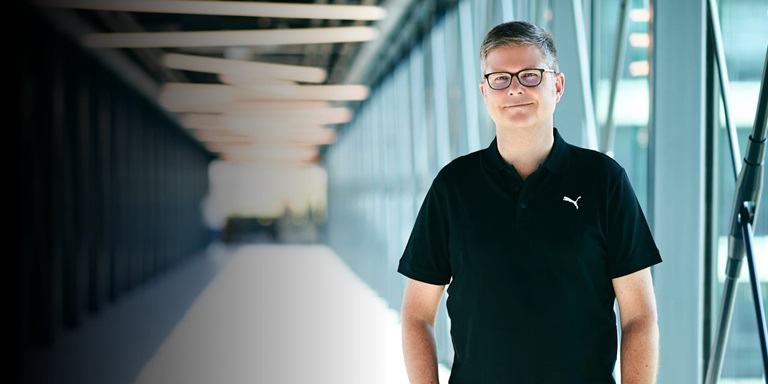 After finishing his PhD in industrial law at the Georg-August University in Göttingen, Martin started his professional career as Legal Counsel at Mannesmann Mobilfunk (now Vodafone). In 2001, Martin joined The Coca-Cola Company, where he gathered extensive experience and knowledge in positions as Legal Director GB & Ireland and Senior Legal Counsel Central & Eastern Europe.

The trained lawyer has a comprehensive expertise in competition-, trademark-, marketing-, employment- and property law.

Martin Benda succeeds Jochen Lederhilger, who served in this role since 2006. Lederhilger has decided to leave the company after 20 years to pursue his career as a self-employed lawyer. 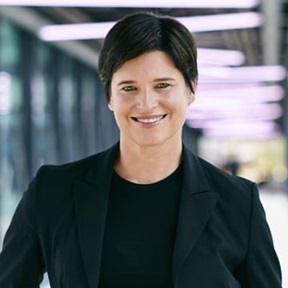