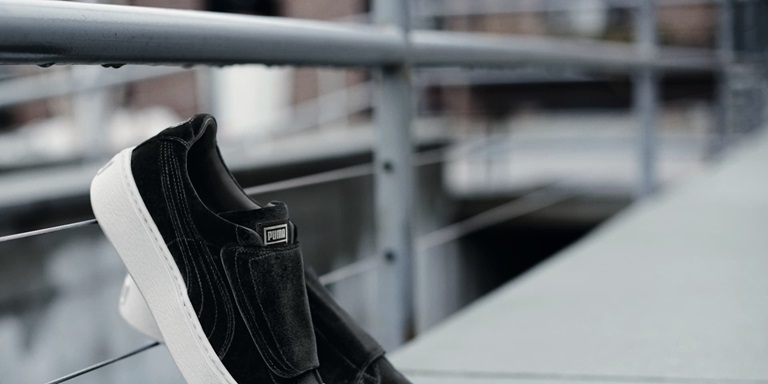 PARTNERSHIP WILL START FOR THE WORLD CUP 2018

PUMA and the Senegalese Football Association (Fédération Sénégalaise de Football, SFA) today, mutually announced a long-term agreement that will see the “Lions of Teranga” outfitted in the PUMA brand beyond the 2018 FIFA World Cup in Russia.

The Senegal National Team, will debut its new PUMA kit and training line in the upcoming FIFA window in March.  They will be seen on the world’s stage at the 2018 World Cup in Russia, which will be the second time in the history that Senegal will play a World Cup.

We are delighted to welcome Senegal back to the PUMA Family again. They are a great team with many promising talents who stood out during the qualification for the World Cup. With PUMA’s long history in African football and the characteristics of the Lions of Teranga with their style of play and joyfulness, it is a perfect fit to PUMA and our Forever Faster positioning” said Bjørn Gulden, Chief Executive Officer for PUMA.

I am pleased to confirm our partnership with PUMA. They represent a major international brand and we already know their professionalism and their commitment for African Football. We are looking forward to playing with our new kits.” said Augustin Senghor, President of the Senegalese Football Association.

The Senegal National Team, nicknamed the Lions of Teranga, will debut its new PUMA kit and training line in the upcoming FIFA window in March.