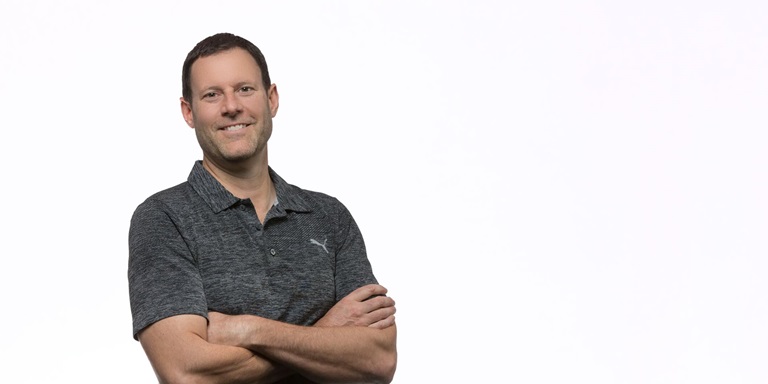 PUMA announces today the appointment of Bob Philion to President of PUMA North America. Philion has been part of the PUMA family since 2005 and comes to the role from COBRA PUMA GOLF where he led PUMA’s acquisition of Cobra in 2010 and has served as President and CEO for the past seven years. In addition to his new role with PUMA North America, Philion will continue leading the global COBRA PUMA GOLF business.

“With Bob we have found a leader within the PUMA family who understands not just the North American market but also PUMA globally,” said Bjoern Gulden, CEO of PUMA.   “I am convinced that Bob is the right person to continue the current momentum for the brand.”

In 2010, Philion led the acquisition and integration of Cobra Golf, and under his leadership the combined COBRA PUMA GOLF brand has seen immense growth, continuing to deliver a full 360 portfolio of game-changing products that help golfers of all levels enjoy the game.

Philion replaces Jay Piccola who is retiring from PUMA North America after a remarkable career of nearly 20 years of continuous service to PUMA.  He became President of the region in 2000 and through his leadership, he and his team built PUMA North America into what it is today.  Piccola will remain within the PUMA Family as a Non-Executive Director of the board for PUMA North America.