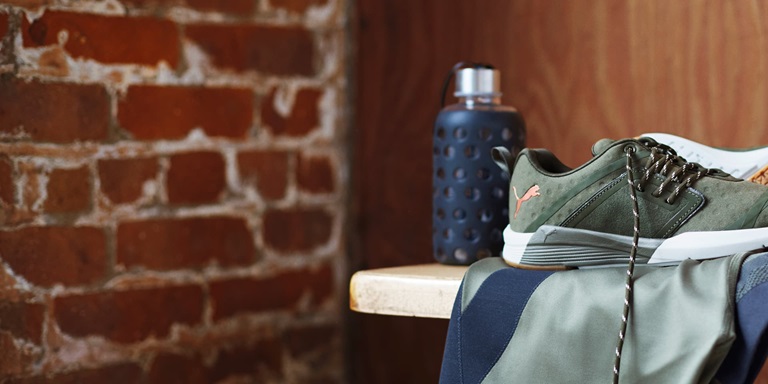 Asafa Powell will become an important ambassador for the PUMA brand in an Olympic year and beyond.  He will feature in both global marketing activations promoting Running Training product lines and brand campaigns in the lead up to the 2016 Olympics.  This partnership will also see PUMA working with Powell to design a ‘Sub-10 King’ line of sportswear and spikes.

Speaking about the new partnership with PUMA, Asafa Powell said, “PUMA has played a huge role in Jamaican Track & Field throughout my career - supporting the high school programme that fosters young athletes, partnering with the JAAA and JOA and elite athletes such as Usain.  It’s a brand I’ve been very familiar with throughout my career and their longstanding commitment to Jamaican athletics is key as we continue to build and work to maintain our recent successes.  They understand Jamaican culture, history, people and also the sport that this country loves, and I am very happy to be working with them.”

Pascal Rolling, PUMA’s Head of Sports Marketing for Running commented, “Having Asafa as part of our team here at PUMA is great news for us.  He has played such an important role in Jamaican track and field for more than a decade, demonstrating a consistently high level of performance throughout his sprinting career which is a great testament to a great man. He inspires those around him, is an excellent role model and will bring great value to PUMA in the years ahead.”

Asafa Powell has run the most sub 10 second 100M sprints in the history of track and field. The Commonwealth, World Championship and Olympic medalist has dipped below the 10-second mark 93 times and was the first Jamaican to win the IAAF Sportsman of the Year.  Powell, who clocked the first sub 10 second time of the 2015 track season, was the first Jamaican to ever hold the world record for the 100m dash, with times of 9.77 and 9.74.