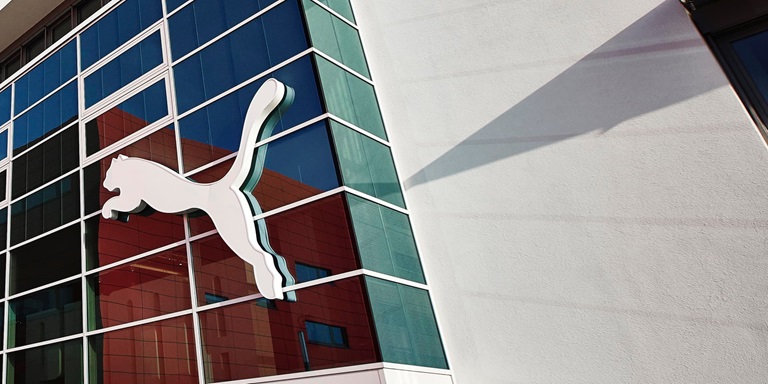 Sports company PUMA has appointed Martyn Bowen (51) as General Manager of EMEA with immediate effect, after General Manager Europe Volfango Bondi decided to leave the company to pursue other opportunities.

Martyn Bowen previously held the position of PUMA’s Regional GM Eastern Europe/ Middle East/ Africa/ India (EEMEA). As the GM of EMEA, he will now be responsible for the management of both regions (Europe and EEMEA), which will help to further increase efficiency and a seamless alignment of the respective sales teams. This is in line with PUMA’s company mission to become the fastest sports brand in the world.