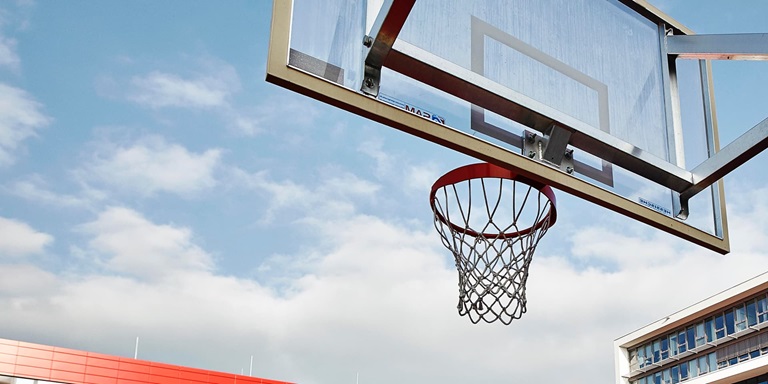 Sports company PUMA has appointed Johan Adamsson (41) as Director of Sports Marketing & Sports Licensing. In his new position, Adamsson, who has been with PUMA for 14 years, will be responsible for managing and extending PUMA’s portfolio of athletes and sports teams on a national and international level. He succeeds Christian Voigt, who has decided to leave the company. Johan Adamsson is based at PUMA’s headquarters in Herzogenaurach.

The Swedish national holds a degree in Social Science from Lund University in Sweden. He has held multiple positions at PUMA, since he joined the company as International Football Marketing Manager in 2001. Between 2006 and 2010, he was responsible for Marketing in PUMA’s Teamsport Business Unit and became Head of Sports Marketing Teamsport in 2010.