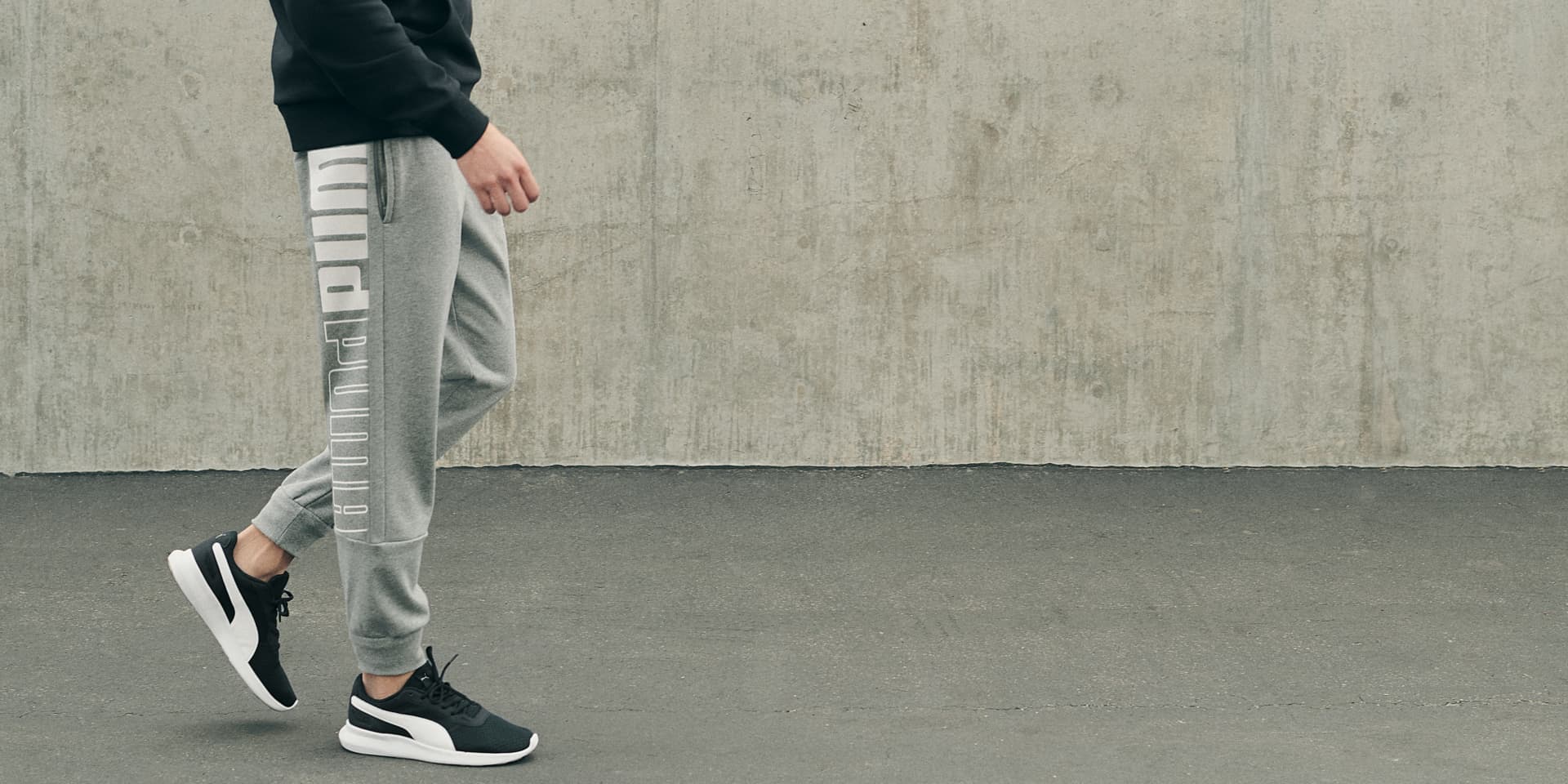 PUMA, the Global Sports Brand and the Football Association of the Czech Republic (FACR) are pleased to announce the renewal of their longstanding partnership. PUMA has supported Czech football since 1995, this agreement will see both organisations working together for a further long term.

PUMA will remain a long-term partner of the FACR, supporting Czech football teams in all age and branch categories. The new agreement has also been extended to include beach football and futsal. On the threshold of the EURO 2016 qualifications, this renewal sends a strong and positive message to all football supporters in the Czech Republic.

Christian Voigt, Senior Head of Global Sports Marketing, PUMA International commented, “We are proud to renew our longstanding partnership with the Czech Republic Football Association. Next year, we will celebrate the 20th year of this partnership and we are delighted to be extending it for another long-term period. The FACR was one of PUMA’s first major football sponsorships in our company's modern era, and has played a role in PUMA becoming one of the most innovative and leading football brands. We look forward to building on the success we have enjoyed together for the coming years.”

Miroslav Pelta, Chair of FACR said, “The duration of this extended partnership between PUMA and the Football Association of the Czech Republic is testament to our mutual satisfaction and trust. PUMA has become a sponsor of ours with enhanced representation that now includes soccer futsal and beach football, which we see as an important step in strengthening our cooperation.”

Marek Drvota, General Manager PUMA Eastern Europe added, “The partnership with the Football Association is very important for us on the local level. I’m pleased that we can build on the almost-twenty-year successful partnership. Our company wants to support the Football Association both in successful times and in the times when things don’t go as expected, because this is what sports are about. We are a sport brand that wants to support all the sportsmen in the world. I believe we will manage to be a stable partner for the FACR for years to come.”