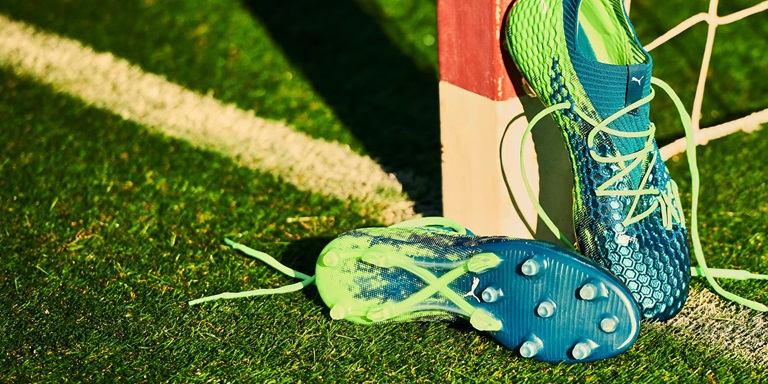 PUMA’s Management anticipates one-off charges, the majority of which will be non-cash effective, of approximately € 130 million to be booked in the fourth quarter of 2013. The majority of these special items will consist of impairments charges related to non-current assets. New initiatives include the closure of the product development centre in Vietnam and the intended transfer of our international product teams from London to Herzogenaurach.

Reflecting these new elements mentioned above, Management now expects 2013 full year net earnings to be positive, but significantly below those of 2012 (previously: increase in net earnings compared to 2012).