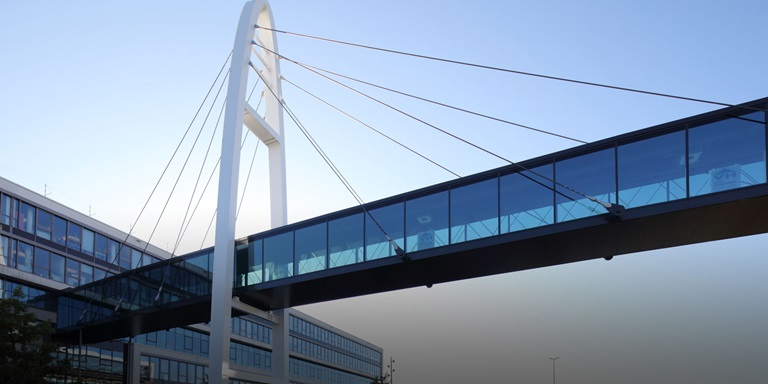 PUMA announced today that Reiner Seiz (49), Chief Supply Chain Officer (CSO), informed the Administrative Board that he will not extend his current contract. After 23 successful years at PUMA, Seiz leaves the company amicably to pursue new career opportunities. He will remain in charge of his duties until 31 January 2013. His successor will be announced at a later date.

Reiner Seiz has been with PUMA since 1989 and became a member of the Board of Management in 2008. Upon PUMA’s transformation into a European Corporation, Seiz was appointed Managing Director and has been responsible for leading the sourcing organization PUMA World Cat as well as PUMA’s worldwide Supply Chain Management as Chief Supply Chain Officer.

PUMA would like to express its gratitude to Reiner Seiz for his dedicated work for more than two decades. He was of great support in realizing PUMA’s long-term sustainability targets along the company’s supply chain as well as building a global sourcing structure and a network of suppliers.