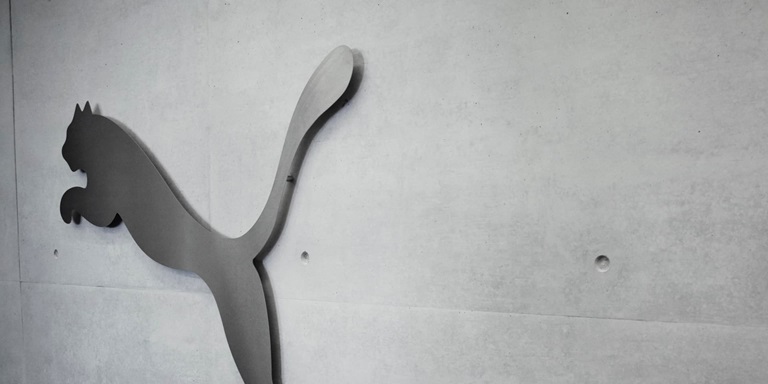 Jochen Zeitz remains member of the Board of Directors of PPR SA, the main shareholder of PUMA SE and also chairs the Sustainability Committee of PPR SA.

The Administrative Board of PUMA SE will elect a new chairman with effect as of 1 December 2012 in its regular meeting on 23 October 2012.