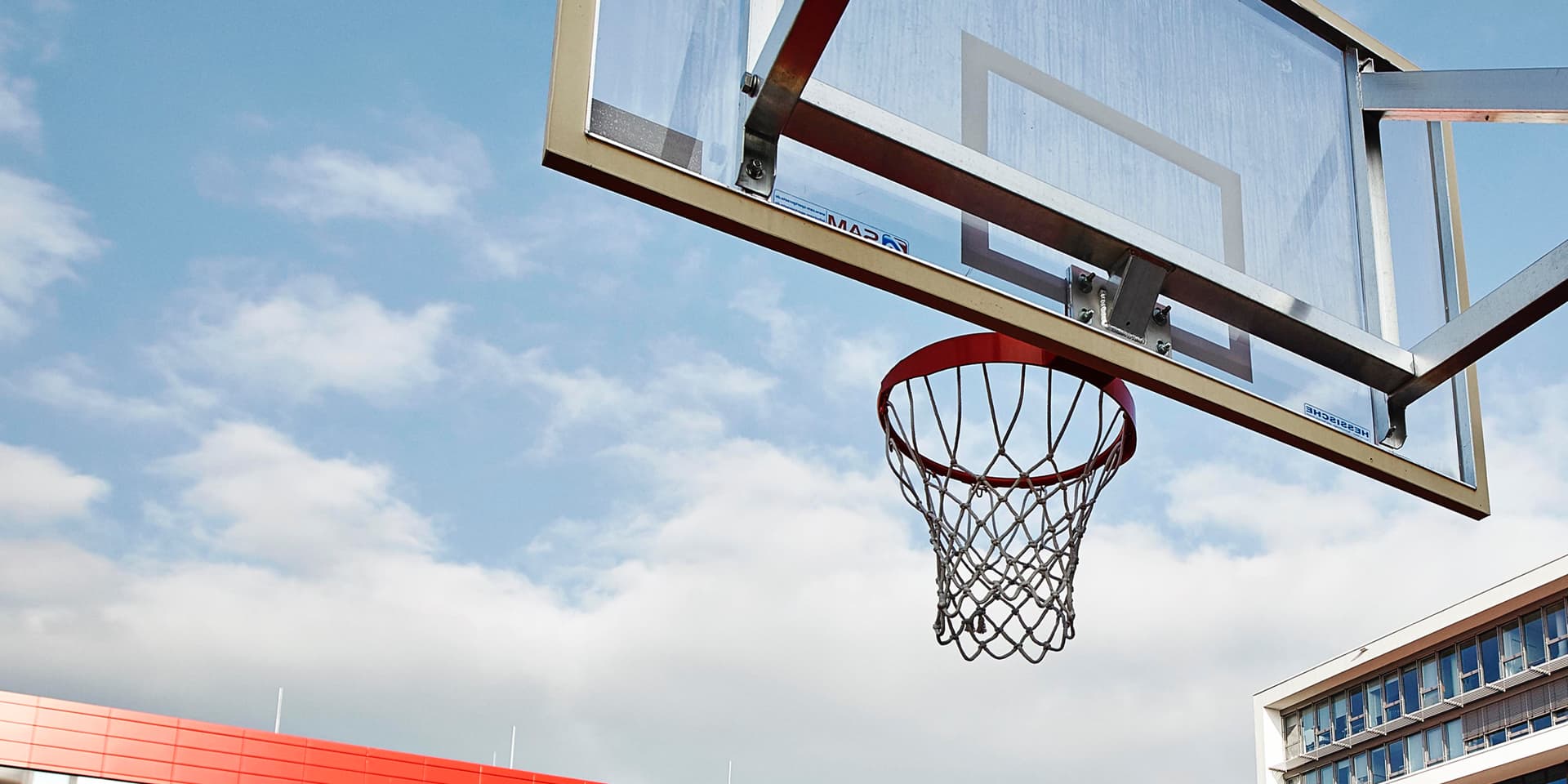 Outlook for the remainder of the Financial Year 2011

“PUMA posted a very solid sales performance for the fifth consecutive quarter,” said Franz Koch, CEO of PUMA SE.”This underpins our 5-year growth strategy, which is already delivering results. After a strong performance in the first nine months of this year, we are now approaching our sales target of € 3 billion for the full year, and despite continuing cost pressures we maintain our forecast of an improvement in net earnings in mid single-digits.“

PUMA’s third-quarter consolidated sales rose 10.2% currency adjusted and 7.3% in Euro terms to € 841.6 million compared to last year, representing the most successful quarterly performance in the firm’s history. Asia and Latin America provided the platform for these numbers, underpinning the excellent overall result with double-digit growth.

PUMA’s Running category in particular grew significantly, boosted by Usain Bolt’s spectacular performances at the Track & Field World Championships in Daegu and by the light-weight concept which includes our best selling PUMA Faas range. The shoe is constructed with BioRide Technology which provides runners with a naturally responsive ride. PUMA’s Women’s Fitness category is growing strongly, a consequence of enhanced targeting of the female consumer demographic with PUMA’s Bodytrain concept. PUMA’s Sailing category also improved, as sales have been accelerating in the run-up to PUMA’s participation in the Volvo Ocean Race 2011-2012. Given the duration of this sailing marathon and in the light of our new extended range of outdoor products, PUMA expects the positive performance of its Sailing category to continue.

As previously detailed, PUMA is continuing to work on improving its performance categories without losing sight of its Sportlifestyle positioning as a brand. This was laid out in the company’s growth strategy one year ago, which focused on strengthening PUMA’s Sports Performance business alongside its lifestyle segment. To further boost PUMA’s brand visibility on international football pitches and underline our position as the No. 3 football brand, PUMA signed three of the world’s top football stars during the third quarter: Manchester City’s Sergio Agüero, Atletico Madrid’s Falcao and FC Barcelona’s Cesc Fàbregas.

PUMA also introduced its new football boot, the Powercat 12. These boots will be worn by Fàbregas, Nemanja Vidic of Manchester United and Gianluigi Buffon, goalkeeper of the Italian National Team, amongst others. This innovative boot features the new PUMA 3D DUO Power Shooting Technology, applied to the inside of the boot.

Cobra-PUMA-Golf also continues to perform well, where the 360 degree offering appeals to discerning consumers. PUMA also congratulates its brand ambassador and golf professional Lexi Thompson who, at 16 years of age, has become the youngest ever winner on the LPGA tour in America.

In regional terms, PUMA continued its excellent performance in Asia/Pacific, with sales growing by 16.4% currency-adjusted to € 196.0 million. Light-weight Running gear such as the Faas range and Women’s Fitness products (Bodytrain) drove the overall growth in this region.

EMEA also performed well, posting an increase of 9.5% currency adjusted to € 410.6 million. Russia, Turkey, Spain and Germany in particular contributed to this performance.

Sales in the Americas grew by 6.7% currency-adjusted but were down 0.7% in Euro terms at € 235.0 million. Latin America delivered a remarkable top-line performance, reflecting broad-based double-digit growth across all countries in the region, while North America had to comp against strong double-digit growth numbers from the previous year.

PUMA’s ongoing efficiency drive has resulted in a third quarter gross profit margin of 50.0%, which remains the industry leading number.

Operating expenses rose by 9.7% to € 307.0 million during the third quarter of 2011. As a percentage of sales, this represents a slight increase from 35.7% to 36.5% compared to last year. For the full year to the end of September 2011, Operating expenses rose by 13.6% to € 885.5 million. Increases in expenditure arose from our continued investments outlined in our 5-year growth plan and the full year effects caused by the extension of the scope of consolidation with Cobra and PUMA Spain now fully included. The majority of those incremental increases went into Marketing, Product Design and enhancements in our supply chain.

The Free Cashflow (before acquisitions) came in at € -89.4 million versus € 57.9 million last year. The additional outflow resulted from tax payments and higher working capital needed as well as higher CAPEX. For Capex, the company spent € 44.6 million versus € 35.5 million in 2010. The increase derives mainly from investments in the improvement of organizational processes and IT systems as well as in the expansion of our Retail store portfolio, all of which continue to be integral components of our growth strategy.

PUMA did not activate its share buyback program during the third quarter of 2011.

Outlook for the Financial Year 2011

Going into the final quarter of 2011, we reiterate that PUMA’s target is €3 billion in sales for the full year. Our overall outlook remains positive despite the current uncertainty afflicting various markets at this time. We anticipate ongoing input cost volatility, although we have demonstrated in the third quarter that our ability to maintain gross profit margins remains undiminished. As previously communicated, our current elevated operating and capital expenditures are an integral part of our growth strategy. None the less, we continue to expect full year net earnings to improve in the mid-single digit range.