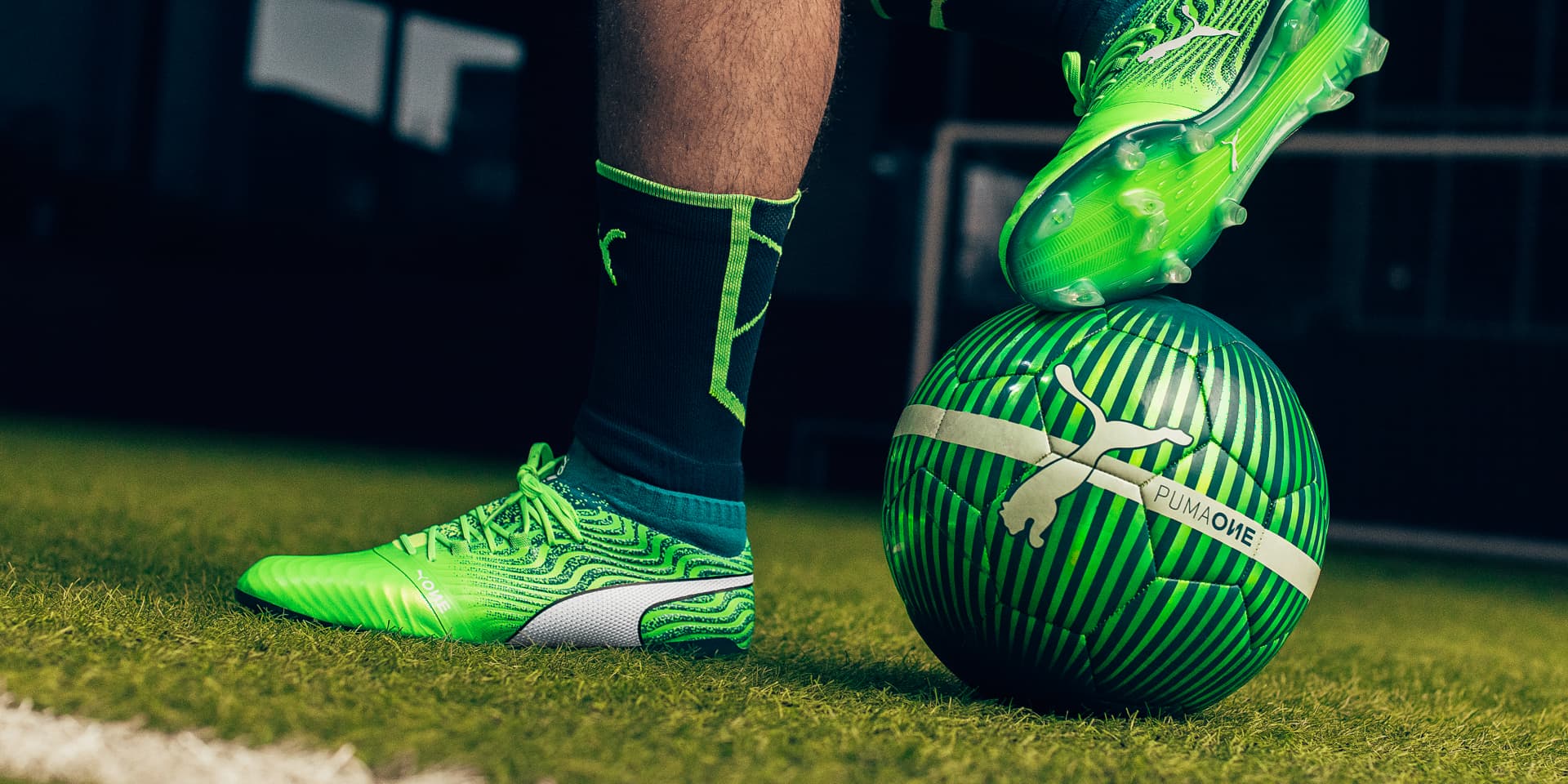 PUMA IS A EUROPEAN CORPORATION

With the completion of the transformation, Franz Koch (32) has become Chief Executive Officer, effective immediately. Jochen Zeitz (48) takes over his new role as Chairman of the Administrative Board of PUMA SE after 18 years as Chairman and CEO of PUMA AG. At the same time, Jochen Zeitz will lead PPR’s Sport & Lifestyle Division with his extensive and unique expertise in the sportlifestyle sector. In this role, Zeitz will ensure PUMA SE’s continuous and strategic growth within the framework of the next phase of the company’s development, while supporting the drive to sustainability as PPR’s Chief Sustainability Officer.

In his previous role, Franz Koch has been in charge of Global Strategy for PUMA and therefore the long-term strategic group development. He was instrumental in developing PUMA’s growth strategy “Back on the Attack 2011-15” with its clear mission for PUMA to become the most desirable and sustainable Sportlifestyle company.

Besides Franz Koch (CEO), PUMA SE’s Managing Directors are Klaus Bauer (Operations), Stefano Caroti (Commerce), Antonio Bertone (Marketing) and Reiner Seiz (Supply Chain). No longer part of the management team is Melody Harris-Jensbach. The separation has been mutually agreed between the company and herself. The Product function that Harris-Jensbach has held, will not be filled with a managing director role in the foreseeable future, and will report directly to Koch.

The European Corporation is a legal form for companies that operate in several member states within the European Union. It facilitates cooperation across borders and is therefore – due to the international orientation of PUMA as a brand and company – a logical step to support the strategic growth of the Sportlifestyle company in the next phase of its development. More than 90 percent of PUMA’s staff of about 9700 is employed outside of Germany, whilst equally 90 percent of PUMA’s sales are generated abroad.

With the structure of PUMA as an SE, participation by PUMA’s employees will gain more importance. In addition to the national works councils in PUMA’s subsidiaries, PUMA SE will also have an SE works council – a panel of around 30 employee representatives from 26 countries. The SE works council will observe the rights of European Employees on information and consultation at PUMA SE. Furthermore, the employees will be represented on the Administrative Board of PUMA SE by three employee representatives from Europe.

The transformation of PUMA into a European Corporation was welcomed by the grand majority of shareholders. At PUMA’s 2011 Annual General Meeting in April, 99.82 percent of shareholders had voted in favour of the resolution of transforming PUMA AG into an SE, as suggested by the Board of Management and the Supervisory Board.