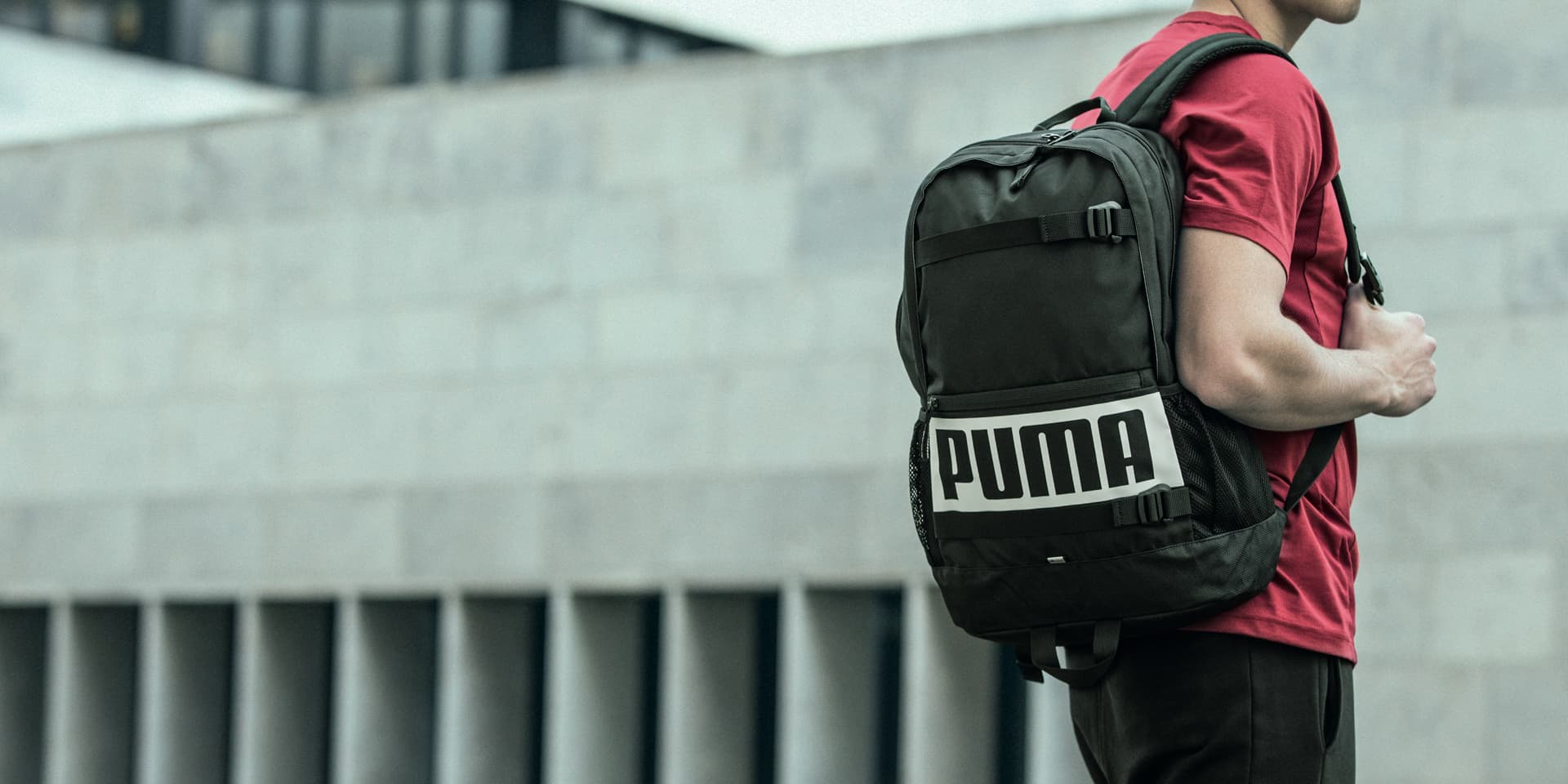 The Sportlifestyle company PUMA announces that it will acquire 100% of its Dutch licensee Dobotex, which develops, produces and distributes PUMA socks and bodywear. PUMA currently holds 50.1% of Dobotex’ shares and will acquire the remaining stake on the 1st of January 2012. PUMA’s acquisition is a friendly offer, which has the full support of the Dobotex Management team and includes the Dobotex company as well as Dobologic, its logistics branch. The full takeover will provide the perfect basis for further market expansion as well as for the increased efficiency of the Dobotex organisation.

Nina Nix, PUMA’s Global Director Accessories & Licensing, has been appointed as the new General Manager of Dobotex. She will take up her new position on the 1st of January 2012. “PUMA and Dobotex have a long and successful history and we are proud that Dobotex will be 100% part of the PUMA group,” said Nina Nix. “Dobotex is a true product expert and offers a leading service proposition in its field of activity. Whilst further fostering synergies, especially in the global expansion of sales and distribution, Dobotex remains an independent company. I very much look forward to working with the Dobotex team and to contribute to the continued growth of Dobotex.”

Current Dobotex’ managing director Jeroen van Dooren said: “PUMA taking over the remaining shares as of January 1st 2012 and Nina Nix taking over the reins of the company could not have come at a better time, and is coupled with a well prepared management team looking to execute Dobotex’ ambitions for market expansion.”

Dobotex, which is located in s’Hertogenbosch in the Netherlands, was founded in 1979 and signed the first license agreement with PUMA for socks in 1997. As of January 1, 2009, PUMA became a majority shareholder of Dobotex and hence the market leader in the sports socks category in Europe.