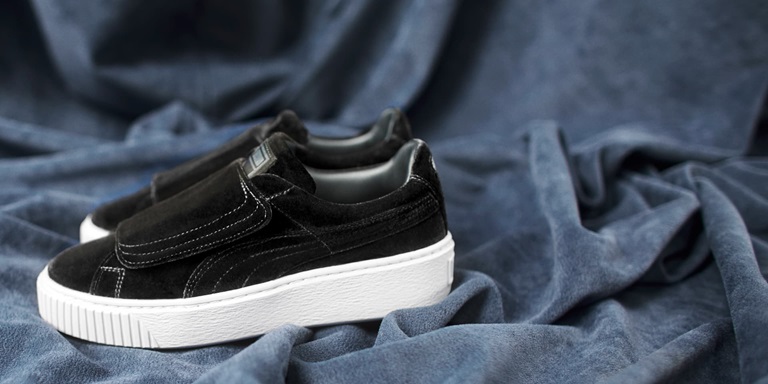 Jochen Zeitz, CEO: “The first quarter performance was a strong start to 2011 and our Back on the Attack growth plan, as PUMA managed to generate strong sales growth. We were even able to mitigate the negative impact we saw from the disastrous events in Japan last month as our Asian/ Pacific region contributed with an increase in sales to the overall solid company performance. For the full year 2011 we continue to expect an increase in net earnings in the mid single-digit percentage range with sales targeting the € 3 billion milestone for the first time. PUMA continues to execute on the Back on the Attack company growth plan and performs at levels consistent with reaching the long-term target of € 4 billion in sales by 2015. The recent approval of our shareholders to convert PUMA from the German Aktiengesellschaft PUMA AG to the European Corporation PUMA SE will provide our company with a broader international profile, helping to tap into the many opportunities the international Sportlifestyle market offers.

PUMA’s first quarter consolidated sales reached € 773.4 million, rising 9.3% in currency adjusted terms and an impressive 13.2% in Euro terms when compared to the first quarter of 2010. This represents PUMA’s best ever first quarter. All product segments showed considerable growth: Footwear up 6.8% currency adjusted at € 417.2 million, Apparel up 2.2% at € 241.8 million, and Accessories posting a superb 42.4% increase at € 114.4 million. The strong performance in the Accessories product segment was also supported by the inclusion of Cobra Golf into the consolidation.
In regional terms, sales in EMEA grew by 4.4% currency adjusted to € 374.5 million, Asia/ Pacific posted a gain of 6.9% to € 163.9 million and PUMA continued its excellent performance in the Americas with sales growing by 19.9% to € 235.1 million.

Operating expenses before special items rose by 21.6% to € 298.6 million during the first quarter of 2011. As a percentage of sales, this represents an increase from 35.9% to 38.6% compared to last year. Reasons for this rise include currency fluctuations, as well as additional investments in Marketing, Sales and Product Design to fuel our “Back on the Attack” growth plan.

The financial result improved from € -1.4 million to € -0.2 million, including € 0.9 million from our investment in Wilderness.

PUMA’s overall Working Capital went up by 13.9% to € 598.1 million. On the asset side, inventories went up by 24.9% from € 371.8 million to € 464.3 million, supporting our expected sales growth in the upcoming quarters and trade receivables also increased, up 11.0% from € 520.4 million to € 577.8 million. Considering the change in scope and the strong increase in sales during the quarter, the trade receivables developed positively.
On the liabilities side, trade liabilities rose 25.8% from € 270.4 million to € 340.2 million.

The Free Cashflow (before acquisitions) came in at € -113.5 million versus € -71.6 million last year. The additional outflow was caused mainly by the increase in working capital and tax payments.
The payments for acquisitions are related to the purchase of the remaining shares of PUMA China, as announced in our third quarter results last year.
For Capex, the company spent € 10.8 million versus € 7.7 million in last year’s first quarter. The increase derives from investments in the improvement of organizational processes and IT, which are necessary components of our growth strategy.

PUMA continued with its share buy back program and purchased 51.720 shares for € 10.9 million during the first quarter.

As previously reported, PUMA’s shareholders returned a positive vote in April’s Annual General Meeting on the conversion from a German ‘Aktiengesellschaft’, or AG, to a European ‘Societas Europaea’, or SE. The conversion is expected to be completed latest by July.

As the first quarter visibly demonstrates, PUMA’s “Back on the Attack” strategy is already taking effect, with higher investment in marketing and product being offset by significant increases in sales with a stable gross profit margin. Taking into account the risk of higher input prices in the form of raw materials and wages for the second half of the year, PUMA’s outlook for 2011 continues to be favourable. We continue to expect an improvement in net earnings in the mid single digit range for 2011 whilst targeting the € 3 billion milestone in sales.