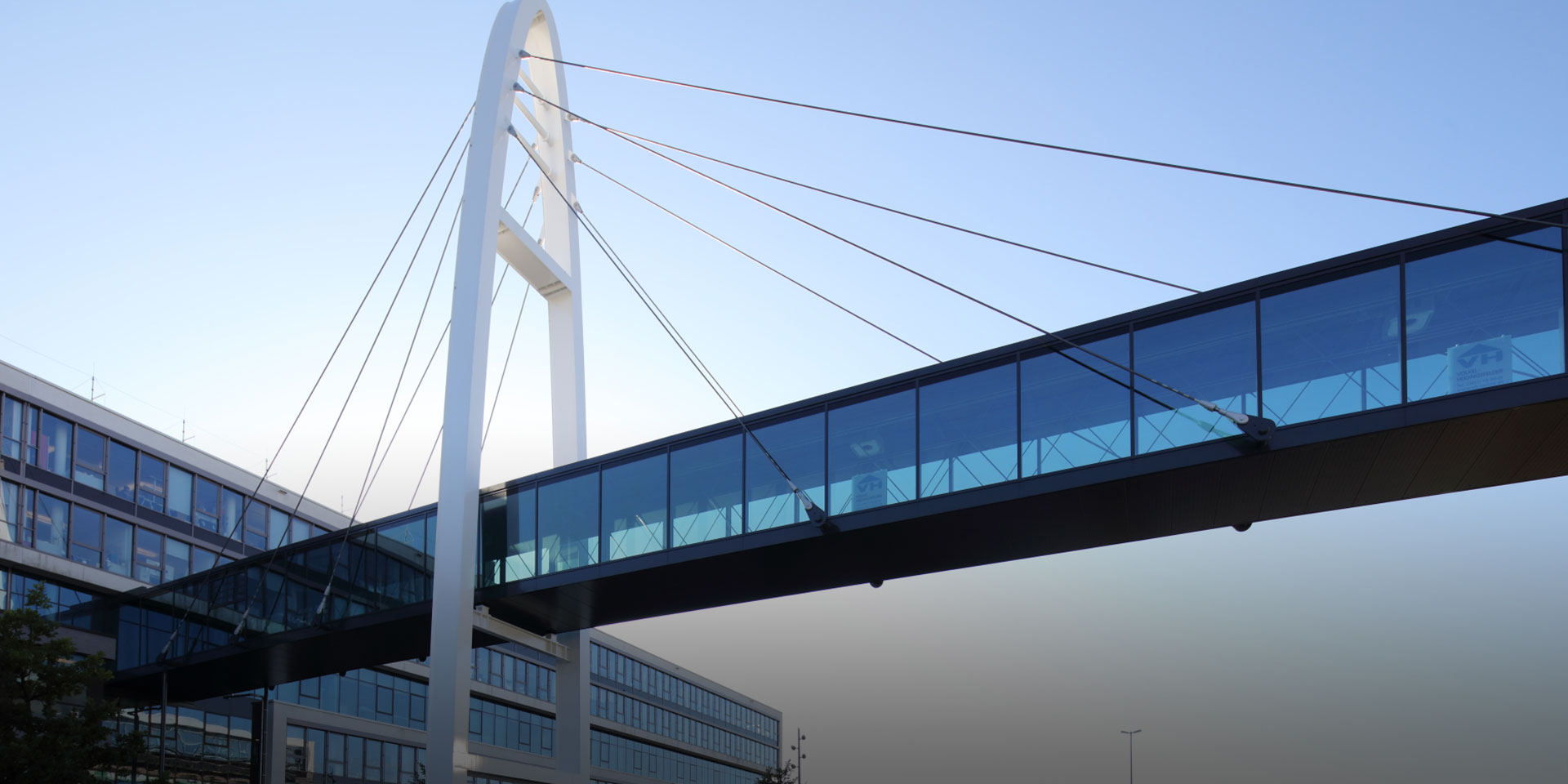 The Sportlifestyle company PUMA AG has been rated the sustainability leader within its sector in the Dow Jones Sustainability Index (DJSI), one of the most recognized indexes for sustainable investment worldwide. Having been a component of the Dow Jones World Index and the Dow Jones Europe Index since 2006, PUMA was ranked the leading company with regards to its sustainability program in the DJSI Tex Clothing Accessories and Footwear sector for the first time in 2010.

PUMA achieved a company score of 86 points, while the average score in the industry amounted to 54 points. The scores reflect the company’s performance across economic, environmental and social criteria compared to its industry peers and range on a scale from 0 to 100%. SAM, an investment boutique focused exclusively on Sustainability Investing, together with Dow Jones Indexes, rated PUMA’s economic dimension at 86, the environmental dimension at 100 while the social dimension was given a score of 80 in the year 2010.

Through PUMAVision, PUMA’s sustainability concept, the Sportlifestyle company has launched numerous initiatives to drive PUMA to cleaner, greener, safer and more sustainable systems and practices. PUMA’s longstanding work and efforts to improve social, labour and environmental standards throughout its operations date back to 1999. From that time, the company has continuously incorporated environmentally-friendly practices to reduce its impact on the planet and realized several successful large-scale initiatives such as sourcing of raw materials through the Cotton made in Africa campaign to building the capacity of its suppliers as well as the offsetting the company’s CO2 emissions as of 2010.

Photo Credits: Conné/ PUMA
Show some love
Share it on