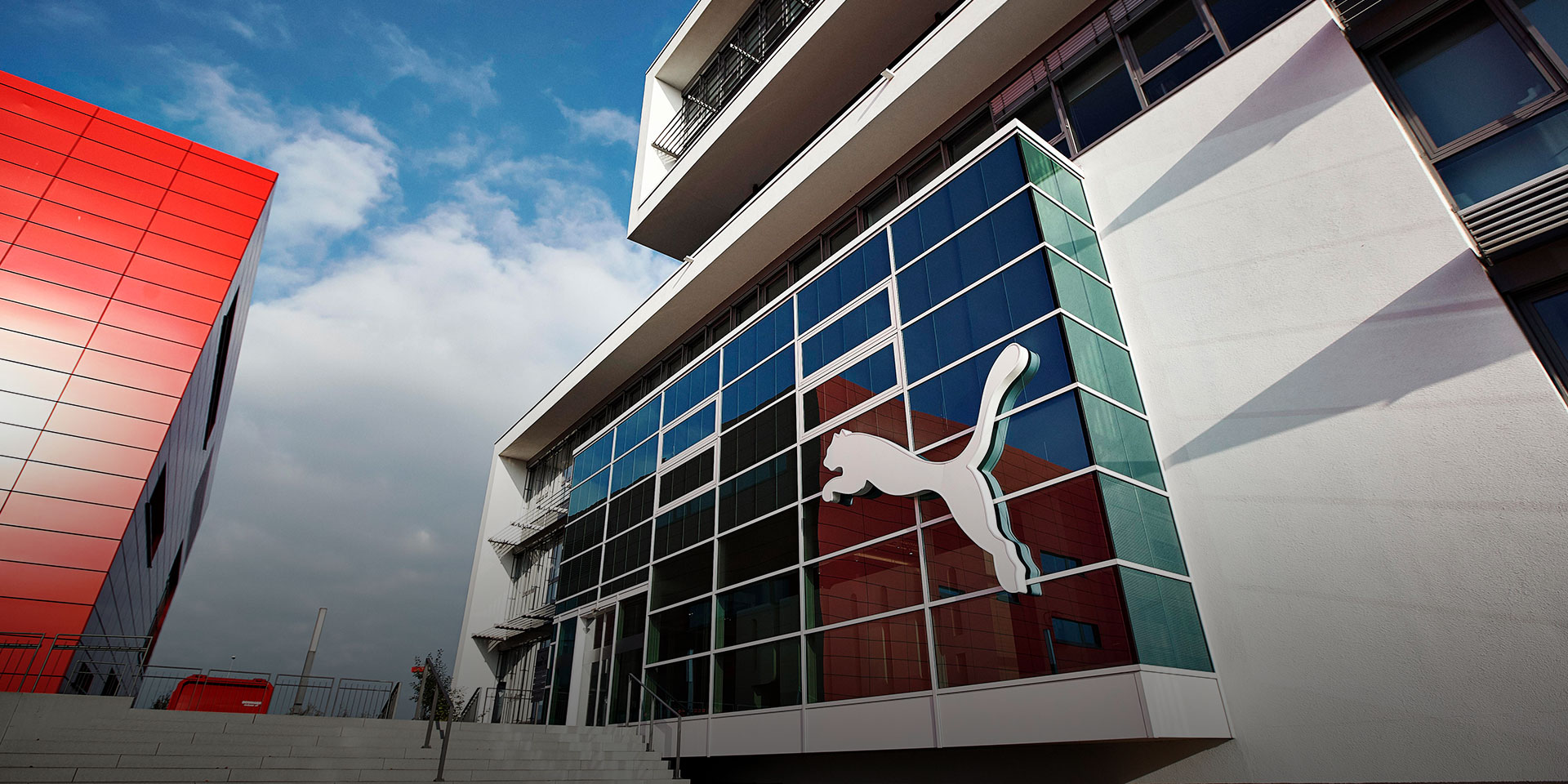 Herzogenaurach, Germany, September 8th 2004 – PUMA AG and Ferrari Spa announced today that they have signed a multi-year contract, which becomes effective on January 1st 2005. PUMA AG will become the official licensee of replica and fan merchandise as well as supplier of Scuderia Ferrari Marlboro, the most successful Formula 1 team of all times. Therefore, in addition to fireproof racing products, PUMA will supply the team with teamwear, team footwear, as well as accessories. The essence of the contract is the official merchandising collection of Ferrari.

“I am very pleased with our new partnership with Ferrari and its Formula 1 team,” says Jochen Zeitz, CEO and Chairman of PUMA AG. “Over the past years, PUMA has strengthened its position as one of the leading suppliers in the motorsport area. Scuderia Ferrari Marlboro is at the top of Formula 1 and like PUMA they combine high performance, technological competence and design with innovative styling. This makes the team the perfect fit for us and we are proud to work with such a successful partner and to celebrate future triumphs together with them.

Jean Todt, Director General of Ferrari, as well as responsible for the Formula 1 team adds: “PUMA is one of the leading suppliers in motorsport and we are looking forward to working with our new partner.”

With the Future Cat (high and low cut) the merchandising collection – available to the consumer from March 2005 – features a unique product. The red and white shoe carries both the Ferrari Racing Shield as well as the PUMA logo. The range of articles will also include the team-shirt and team-polo (long- and short-sleeve) as well as caps, sweatshirts, rainjackets, and the official replica-shirt, identical to those worn by the team. As a special design feature the well-known footwear Formstrip is incorporated into the epaulette.

Ferrari has a long and proud history in motorsport. As early as 1951, Ferrari achieved its first victory at the Grand Prix of Great Britain. Besides the early success in securing this season’s World Drivers’ title as well as the World Constructors’ Championship, further highlights have been the 13 other Drivers’ and Constructors’ Championship titles the team collected over the past decades.

PUMA performance racing shoes were first used by various drivers and teams in the 1970s and early 1980s. And since 1998 PUMA’s motorsport division has gradually assembled an impressive portfolio of sponsorships. In the 2004 season PUMA is the official supplier of racing gear in several motorsport disciplines in addition to Formula 1, such as WRC, F 3000, DTM, etc.