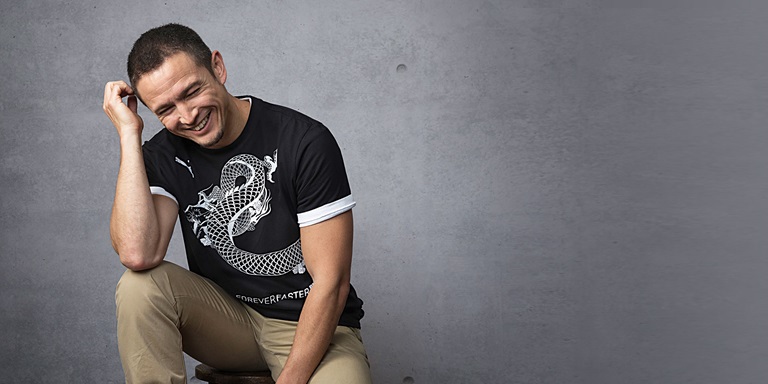 Relocation can be tough. As a Japanese-American I grew up in California, USA and later relocated to Tokyo, Japan because of a job opportunity. Navigating a new culture can be daunting, even if you are familiar with it.

My mom is Japanese but I grew up speaking English. I only learned Japanese in university. So, believe me, I have been where you are. Now though, having worked for three different companies in Japan over the last 18 years, I have developed a unique perspective and feel confident to offer a little insight and assurance about what awaits you in the Japanese office culture.

JAPANESE CULTURE GENERALLY VALUES THE GROUP ABOVE THE INDIVIDUAL

This group mentality means that everyone has more awareness of each other. This leads to the image of respect and humbleness that the Japanese are well-known for. The first place you’ll notice this value will be in the office decision making process.

Coming to a final decision might take longer than you’d expect. Don’t be surprised to have multiple meetings before an action is agreed upon. In many cases, many people will be invited to the meetings, whether they actively participate in the discussion or not. It’s based on the idea that when you have more people involved in decision making, you obtain more information and clarity on a topic before deciding on a plan of action. On the flip side, this can be a tedious process that leads to slow progress and more work when you need to make decisions quickly. At PUMA, though, because there are people from all over the globe, we try to streamline this process based on our own brand values.

Japanese people are respectful and act with humility to those senior to them in age, level, and tenure. That’s why some meetings will simply be discussions among the managers while non-managerial participants sit in the background or refrain from speaking up. Respect can be a good characteristic until it begins to hinder efficiency or the sharing of ideas.
As a manager, I try to encourage my team to speak freely and give their opinions. I have found that if you show that you’re willing to listen, people will eventually open up and surprise you with some interesting thoughts. Especially since the youth consumer is our brand’s target, it’s always important to get feedback from our younger employees.

Japanese people are punctual. If a meeting is scheduled at ten o’clock, everyone will be there by ten o’clock. No one strolls into the meeting room a few minutes late. In the beginning, I used to set my clock a few minutes fast, just to make sure I wasn’t late!
People are also very organized here, which makes for very little chaos. This is best displayed during the morning commute. It feels like the entire Tokyo metropolitan population (around 36 million people-largest metropolitan area in the world) is riding the train system. But even on a crowded rush-hour train, people quietly stand or sit, and then shuffle in and out when they arrive at their stations. No fights or arguments. If a foot is stepped on, there’s a quick bow and a quiet “excuse me” whispered. And surprisingly, as crowded as it gets, there are rarely any train delays. If you need to get somewhere, just follow the train schedule and you’ll get there on-time. This is a real shift from a western perspective.

The feeling around the office is also organized-focused and courteous to those around you. There are over 100 people working here and in spite of the fact that the desk space isn’t as wide as in Western offices, people are respectful and no one speaks too loudly. I find that at work people in Japan are focused on their work.  You don’t see as many “water cooler” conversations as in the US. Those are usually saved for lunchtime or after work.

While flexibility in the work place is a big innovation in Western companies in the 21st century, these benefits have yet to gain popularity in Japan. Working from home, flex hours, and taking time-off are all standard for employees in the US and Europe, but in Japan physical time in the office is still a perceived value. Luckily, PUMA Japan provides the above advantages and has also begun a “mobile office” program where employees can work at home for part of the week. Regardless though, you’ll notice that even with this flexible office environment, many employees are still reluctant to take paid holidays or go home early on a Friday.

In closing, the most important aspect of assimilating in Japan is to find the balance between Japanese culture and being yourself. Although the differences between Japanese and Western cultures are very prevalent, most Japanese people are willing to be open-minded and “global”. So, if you can make an effort to understand Japanese people, they will do the same for you.