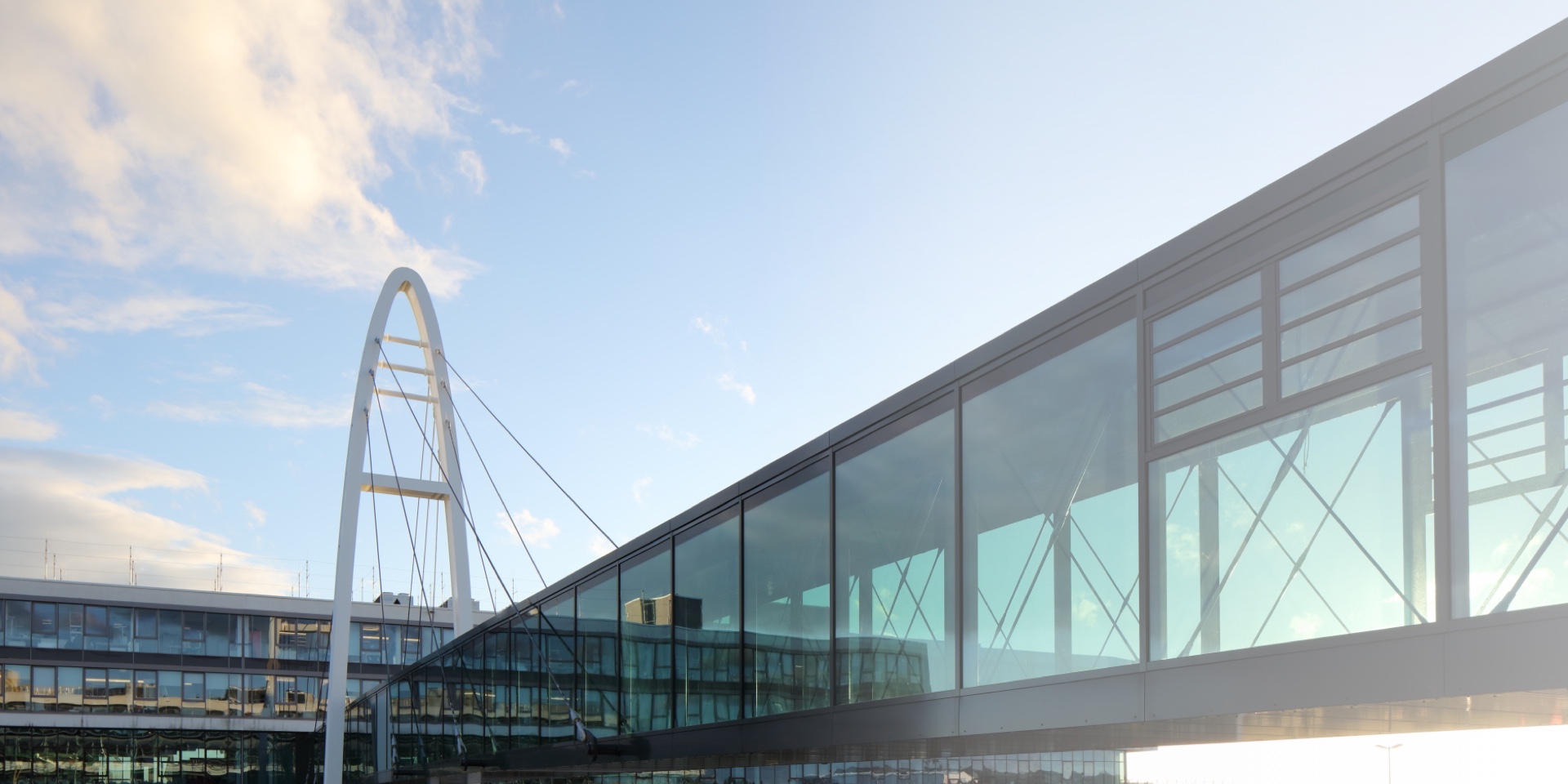 The ‘Play for Life’ partnership will support the 2010 International Year of Biodiversity by raising awareness about habitat and species conservation among football fans and the general public during worldwide football events, including the Orange Cup of African Nations in Angola later this month and international friendly games leading up to the FIFA World Cup 2010 in South Africa. With 12 African football team sponsorships to its name and a history of innovation with Africa, PUMA is uniquely positioned to help drive this effort with UNEP.

The International Year of Biodiversity (IYB) is a global initiative launched by the United Nations for 2010 to help raise awareness on the importance of biodiversity and to encourage worldwide action to conserve plants and animals and the environments in which they live. The ‘Play for Life’ campaign focuses on Africa, a continent that hosts exceptional biodiversity including two of the five most important wilderness areas on Earth – the Congo Basin, and Miombo-Mopane Woodlands and Savannas of Southern Africa. Nine of the planet’s 35 Biodiversity hotspots, the richest and most threatened reservoirs of plant and animal life on Earth, are also in Africa.

The ‘Play for Life’ campaign focuses on Africa, a continent that hosts exceptional biodiversity including two of the five most important wilderness areas on Earth – the Congo Basin, and Miombo-Mopane Woodlands and Savannas of Southern Africa. Nine of the planet’s 35 Biodiversity hotspots, the richest and most threatened reservoirs of plant and animal life on Earth, are also in Africa.

According to the Convention on Biological Diversity (CBD), biodiversity is under threat around the planet – we are creating the greatest extinction crisis since the natural disaster that wiped out the dinosaurs 65 million years ago. Species have been disappearing at up to 1,000 times the natural rate, and this is predicted to rise dramatically. Based on current trends, an estimated 34,000 plant and 5,200 animal species – including one in eight of the world’s bird species – face extinction.

At their ‘Play for Life’ press conference held today in Nairobi, Kenya, PUMA unveiled their key fundraising lever, the revolutionary new Africa Unity Kit –the world’s first ‘continental football kit’ designed to be worn by the 12 African football national teams that PUMA sponsors. These include the World Cup qualified teams Ghana, Cameroon, Ivory Coast and Algeria who are headed to the Africa Cup of Nations’ with hosts Angola and the national teams of Egypt, Mozambique, Togo and Tunisia, as well as non-qualified federations of Senegal, Morocco and Namibia. Puma also sponsors some of the continent’s best players — Samuel Eto’o, Emmanuel Eboué and John Mensah.

The Africa Unity Kit has been approved by FIFA who have officially recognised it as the Official 3rd kit* to be worn by those PUMA-sponsored African teams.

With all eyes on Africa during the 2010 football season– the Africa Unity Kit makes a compelling global statement. By supporting the Africa Unity Kit, African teams are not only uniting as a powerful force in world football, but also raising awareness of the importance of environmental issues. PUMA’s profits from sales of the replica fanwear for the Unity Kits will help fund biodiversity programs in Africa, and in particular endangered species on the continent such as lions, elephants, gorillas and the desert fox.

The sportlifestyle company has a host of other gear designed to generate additional funds to support biodiversity, including PUMA Unity t-shirts and PUMA Lacelets, collectable shoe laces featuring patterns from world-renowned artist Kehinde Wiley. These products all bear the PUMA Yellow “life” Label, which gives consumers an easy way to identify products that benefit projects supported by PUMAVision, PUMA’s Corporate Social Responsibility Program. A portion of the profits from the Yellow “life” label products will also go to fund the biodiversity programmes.

“In 2010, Africa will be at the centre of the footballing world. The ‘Play for Life’ campaign and the release of the Africa Unity Kit is a powerful statement for PUMA. PUMA is creating a unique kit embracing the diversity of African Nations teams while valuing the unity of players and supporters towards a common goal,” said Jochen Zeitz, Chairman and CEO, PUMA AG who helped launch the Africa Unity Kit. “Biodiversity and therefore valuing and protecting all life on our planet is a huge issue, not only in Africa, but around the world – and we are proud to partner with UNEP to raise both awareness and funds through the sale of our Unity products.”

“As the whole planet comes together for the World Cup, 2010 marks the year when people around the world will unite to conserve the planet’s almost priceless natural resource – its biodiversity. UNEP is delighted to partner with PUMA to bring this important message to millions of fans,” said Angela Cropper, UNEP’s Deputy Executive Director, at the press conference today.

“The planet’s living organisms are the building blocks of the multi-trillion dollar services– from freshwater to agricultural nutrients–that underpin all life on Earth including its economic, social and sporting life. Bringing together the public’s global passion for football with its global passion for animals, plants and other life-forms surely makes a match-winning team,” she added.

Cameroon’s captain Samuel Eto’o, flanked by fellow squad members at the unveiling in Nairobi, commented: “The new Africa Unity Kit has inspired me and my teammates. Not only are we very proud to wear a shirt that helps bring the continent of Africa together but to do so for such an important cause is truly an honour. Supporting the Africa Unity Kit sends out a positive message for Africa – we are a uniting as a continent to help life and the planet.”

The UNEP-PUMA ‘Play for Life’ campaign will support the International Year of Biodiversity by:

*Football teams have standard home and away kits. The third kit is traditionally worn when both the home and away kits clash. PUMA has given a new twist to the third kit, by launching the Africa Unity Kit, creating the world’s first ‘continental’ kit. This third kit will be worn by PUMA-sponsored African teams in 2010 in matches yet to be finalized.