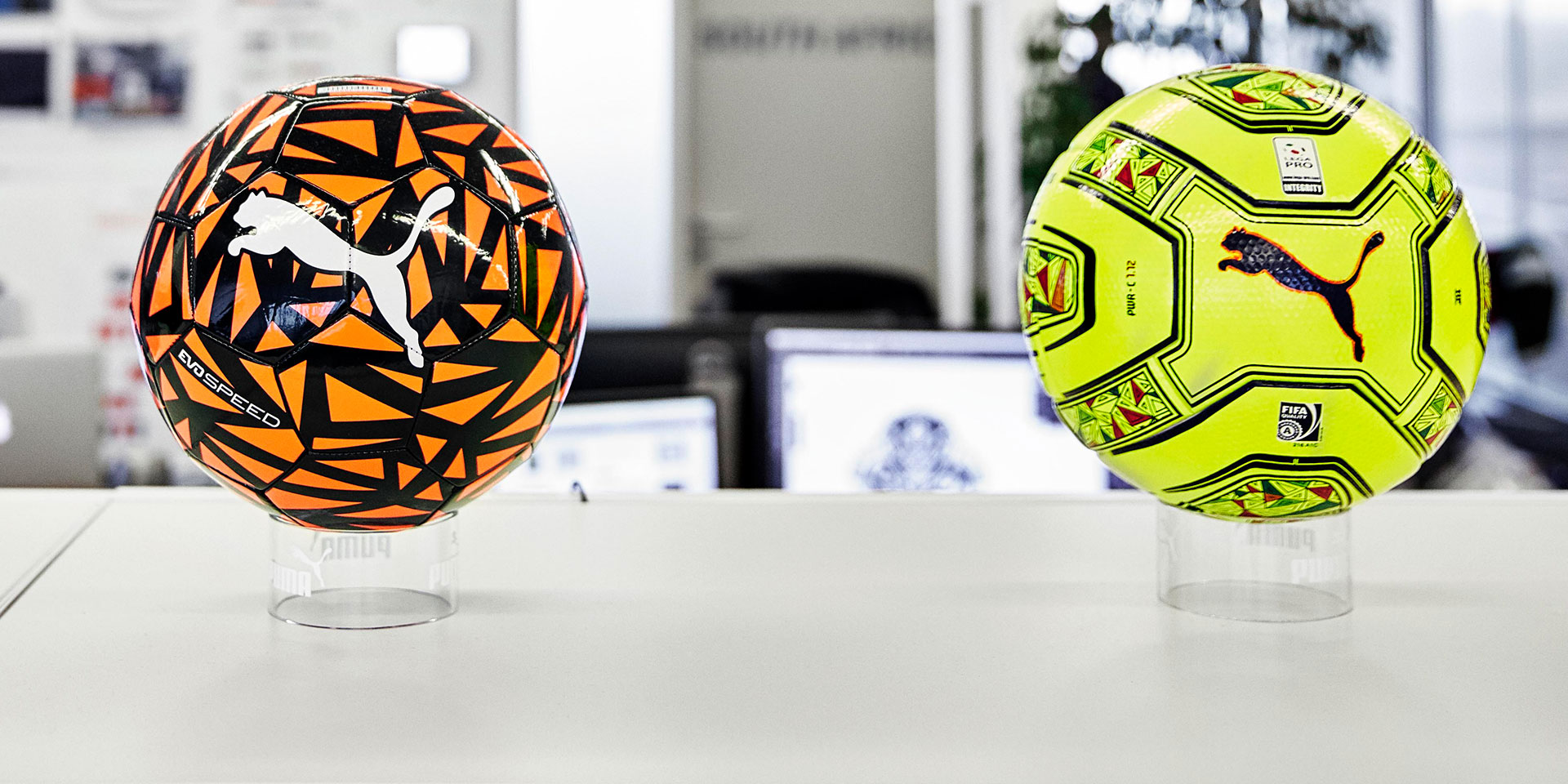 Jochen Zeitz, CEO: “Despite an ongoing challenging market environment and the global economic recession, PUMA achieved a solid performance in the first half of 2009. The restructuring and reengineering program has already shown first effects and we will continue to strictly proceed while focusing on efficient measures to strengthen the brand and its products in the coming quarters.”

Sales under the PUMA brand, which include consolidated and license sales, reached € 636.5 million during the second quarter, a currency-adjusted decrease of 2.6% and an increase of 1.2% in Euro terms. Altogether, the quarter marked a solid performance in a globally challenging environment.

The licensed business decreased in the second quarter by 32.2% currency-adjusted to € 36.2 million and by 37.5% to € 76.4 million for the first half due to the take-over of a licensee.

Currency-adjusted consolidated sales were flat compared to last year but increased in Euro terms a solid 4.1% to € 600.3 million. On a currency-neutral basis, Footwear was down 2.0% reaching € 330.0 million, and Apparel decreased 5.7% to € 203.8 million. Accessories improved by a strong 41.2% to € 66.4 million, which is mainly due to first time consolidations.

After six months, consolidated sales were up 0.4% on a currency-neutral basis and 3.8% in Euro terms to € 1,297.7 million. In spite of a challenging market environment, sales in the Americas region increased,whereas EMEA and Asia/Pacific were below last year’s level. In total, Footwear sales were € 727.1 million, representing a currency-neutral decrease of 1.4% and Apparel sales decreased 7.0% to € 426.3 million due to high comparables, which resulted from replica sales relating to the Football Euro Cup last year. Accessories were up a strong 49.1% to € 144.3 million.

Marketing/Retail expenses decreased 3.6% to € 253.1 million as last year’s Olympic Games and Euro Cup required a higher spending level. As a result, the cost ratio declined from 21.0% to 19.5% of sales. Other selling expenses increased by 14.4% to € 158.9 million, or from 11.1% to 12.2% of sales, mainly due to first time consolidations and currency impacts. Expenses for product development and design were up 14.7% to € 28.9 million, or as a percentage of sales from 2.0% to 2.2%. Other general and administration expenses were down a strong 9.3% and totaled € 55.3 million, representing 4.3% of sales versus 4.9% last year. Depreciation which is included in operating expenses increased by 16.3% to € 31.0 million due to full year effects from last year’s retail expansion.

PUMA achieved a solid operating result of € 63.1 million in the second quarter versus € 62.3 million last year. As a percentage of sales this relates to a margin of 10.5% compared to 10.8%.

The reengineering and restructuring program that led to a one-time charge of 110 million in the first quarter will, for the most part, be finalized at the end of 2010. The program should provide for a more efficient business platform aligned to an expectedly challenging environment in the upcoming quarters.

The financial result reflects negative € 2.1 million for the second quarter versus an income of € 0.1 million last year. Negative € 3.7 million impacted the first half, while last year showed an income of € 1.0 million. Significantly lower interest rates and the accumulation of interest on purchase price liabilities led to this negative impact on the financial result.

In reporting terms, inventories grew 3.0% to € 432.1 million. Inventories were down 0.7% on a comparable basis, showing a strong improvement versus end of Q1. Accounts receivables were up 6.2% (3.1% on a comparable basis), reaching € 502.8 million. Working capital totaled € 540.6 million (ex acquisition € 524.9 million) compared to € 552.1 million last year, manifesting a strong improvement in this area from the first quarter.

For Capex, the company spent € 24.6 million in the first half versus € 50.6 million last year. Due to the reduced capital expenditure as well as a solid improvement in working capital, PUMA’s free cashflow reached € 45.1 million compared to an outflow of € 23.6 million in last year’s comparison, representing a strong improvement over last year.

A solid first half performance and a pro-active restructuring and reengineering program, which has achieved improvements in operating expenses, working capital and free cashflow, have enabled PUMA to protect its industry leading key-financial parameters. Further improvements should be realized over the next 18 months as the program continues to yield additional efficiencies and cost savings. However, we remain highly cautious and anticipate a continued challenging and volatile retail industry due to the decline of private consumption as a result of the weakness in the global economy, which may negatively impact sales in second half.