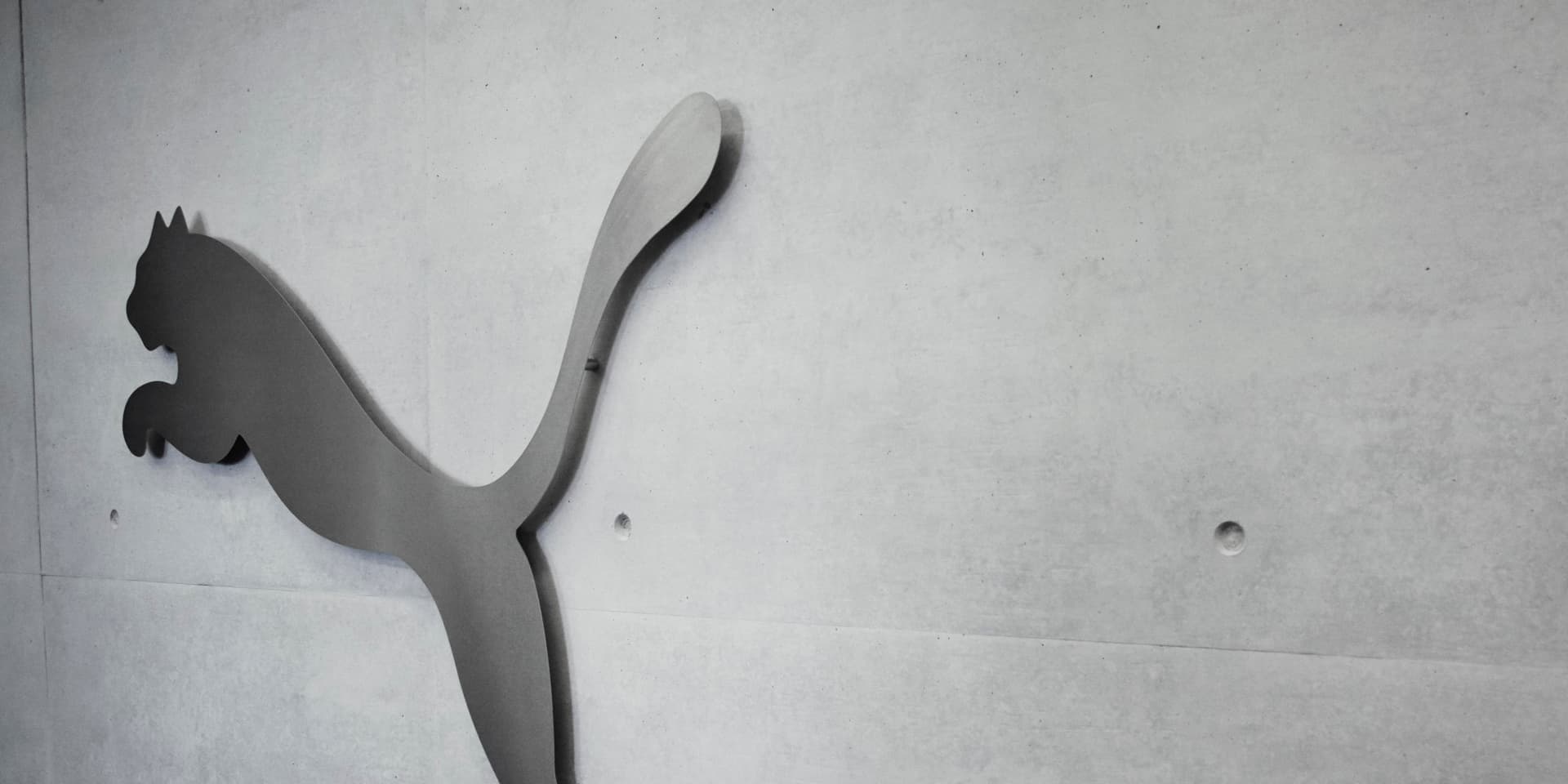 Consolidated sales up more than 32%

Due to the strong brand investments and the regional expansion total SG&A expenses increased in Q3 by 44.7% and 48% after nine months and totaling €228 million or €644 million respectively. As a percentage of sales, the cost ratio increased as expected from 29.4% to 32.6% during Q3 and from 30.5% to 34.1% for the first nine months.

For the nine-month period, Marketing/Retail expenses were up from 13.9% to 16.6% on sales, totaling €313 million compared with €198 million last year. In particular, the marketing campaign for the World Cup, other marketing and retail initiatives as well as the license take-back program contributed to the increase. Product development and design expenses increased 34.9% to €40 million and were flat as a percentage of sales. Other selling, general and administrative expenses were up 40.3% to €292 million and increased as a percentage of sales from 14.6% to 15.5%. The increase in other SG&A expenses is related to the extended infrastructure and operations for Phase IV expansion and is in line with expectations.


EBIT margin above 17% and better than expected

EBIT margin reported strong 17.6% in Q3 and 17.2% year-to-date. In absolute terms, operating profit amounts to €123 million versus €129 million and to €325 million versus €343 million respectively, representing a decline of only 5%. Taking into account the full-year guidance of a high single-digit decline given the high brand investment, the year-to-date EBIT came out better than expected.

Total assets grew by 32.1% to €1,713 million mainly due to the regional expansion. As a result, the equity ratio slightly declined but remained on a strong level at 60.8%.

Inventories grew 58.8%, reaching €338 million and receivables were up 28.6% to €502 million. Total working capital at the end of September totaled €506 million compared to €300 million last year. The increase was mainly due to the regional expansion. Excluding the regional expansion, inventories increased 27.9% and receivables only 3%. Like-for-like, working capital was up 35.6%.

Capex increased from €51 million to €125 million and in line with expectations, of which €74 million is related to acquisitions. Free cashflow amounts to €-56 million, a decline from a total of €85 million last year. This is mainly due to the investments for acquisitions and further working capital needs in the newly consolidated countries.

Total cash at the end of September was €404 versus €437 million last year. Bank debts grew from €34 million to €67 million. As a result, the net cash position declined from €403 million to €337 million year over year, which is due to the aforementioned investments and working capital needs.

In the Asia/Pacific region sales improved 145.6% currency neutral and 134.9% in Euro terms to €126 million in Q3 and by 155.5% or 149.7% respectively to €361 million year to date. The regional expansion in particular contributed to the overall sales performance. Due to the new consolidation in this region, the gross profit margin was down 120 basis points and reached 50.6%. As of September, the order book was up 135.6% currency neutral and 127.5% in Euro terms and totaled €222 million.

Martin Gänsler informed the Supervisory Board that he is not planning to extend his current contract beyond 2007 as he is planning to retire from his duties after that. He will be actively involved with the search of his successor, who will be announced at a later date. Over his 25 year career with PUMA, Gänsler has been serving as Member of the Board since 1993 and since 1998 as Vice Chairman, overseeing Research, Development and Design, and Sourcing.

Total orders on hand as of September increased by 25.5% currency neutral or 22.9% in Euro terms, reaching at €1,024 million the 43rd consecutive quarter of order increase. The orders are mainly for deliveries scheduled for Q4 2006 as well as Q1 2007.

The full-year gross profit margin should range at the higher end of the given range between 50% and 51%. Based on the final top-line, selling, general and administrative expenses should rise as expected to or slightly above 35% of sales.

Due to the ongoing brand investments for the remaining of the year, profit in Q4 is expected to decline double digits versus last year’s quarter. For the total year, management expects operating profit (EBIT) to reach the earlier given guidance of around €360 million. The tax rate should stay on last year’s level around 29%. As a result, net earnings should post a high single-digit decline versus last year and should therefore significantly exceed the original expectations for 2006 communicated with the Phase IV strategy mid last year.

Jochen Zeitz, CEO: “We are more than pleased with our results for Q3 and through the first nine months of 2006 as we will significantly exceed full-year guidance as part of our original Phase IV plan. Based on these results we remain very confident in our ability to reach all of our Phase IV targets. “