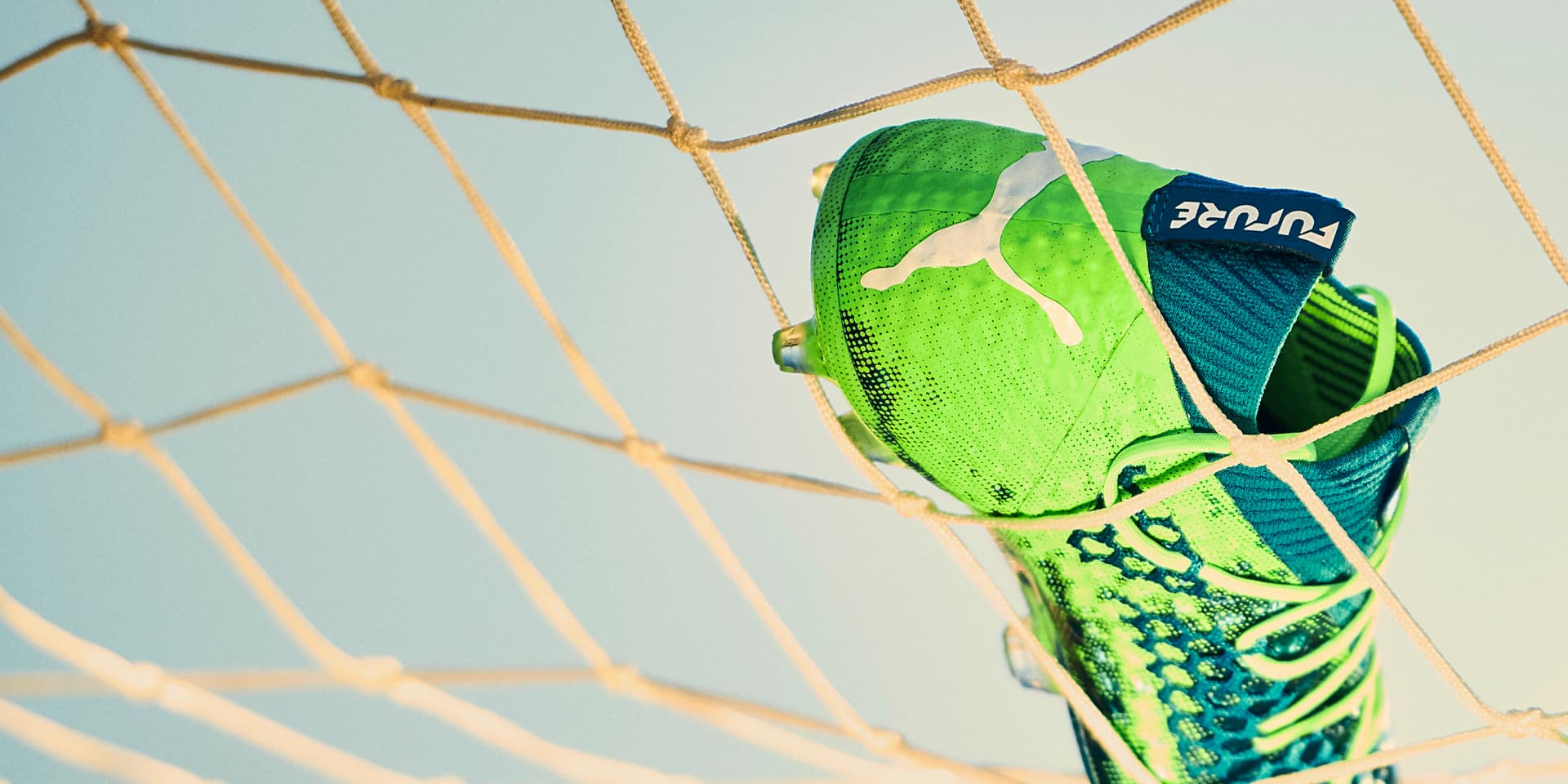 The Sportlifestyle brand at the Football WC 2006

Herzogenaurach/ July, 07, 2006 – For the first time in the company history, a PUMA sponsored national team has won World Cup Final: The SQUADRA AZZURRI from Italy. The contract between PUMA and the Italian Football Federation has been signed in 2003 and was renewed in November 2005 beyond the Football World Cup in 2014.

„Italy´s victory is the glorious final of an incredibly successful World Cup for us“, says Jochen Zeitz, PUMA CEO. „We assume, that the football performance turnover rose by approximately 40% compared to 2005”, he comments. The brand visbility at this Word Cup not only strengthened, but cleary expandend PUMAs position as one of the top 3 football brands in the world.
PUMA will now produce new kits with four World Cup Stars, which will be available in PUMA Concept Stores starting next Monday, July 17. Furthermore, PUMA will start an international advertisement campaign, congratulating the Italian team to their World Cup victory. The ads will be printed in high profile newspapers such as the “Financial Times”, “Gazzetta dello Sport”, “Frankfurter Allgemeine Zeitung”, “De Telegraf”, “L´Equpe”, “Neue Zürcher Zeitung” or “The Times”.
„This is a great starting position in terms of the European Cup in 2008 in Austria and Switzerland, both guest hosts being sponsored by PUMA, pushing through until the World Cup 2010 in South Africa where we will once again be the most dominant brand in African Football. With the Italians as one of the top favourite teams we will enter the World Cup in South Africa with a World Champion”, says Jochen Zeitz.