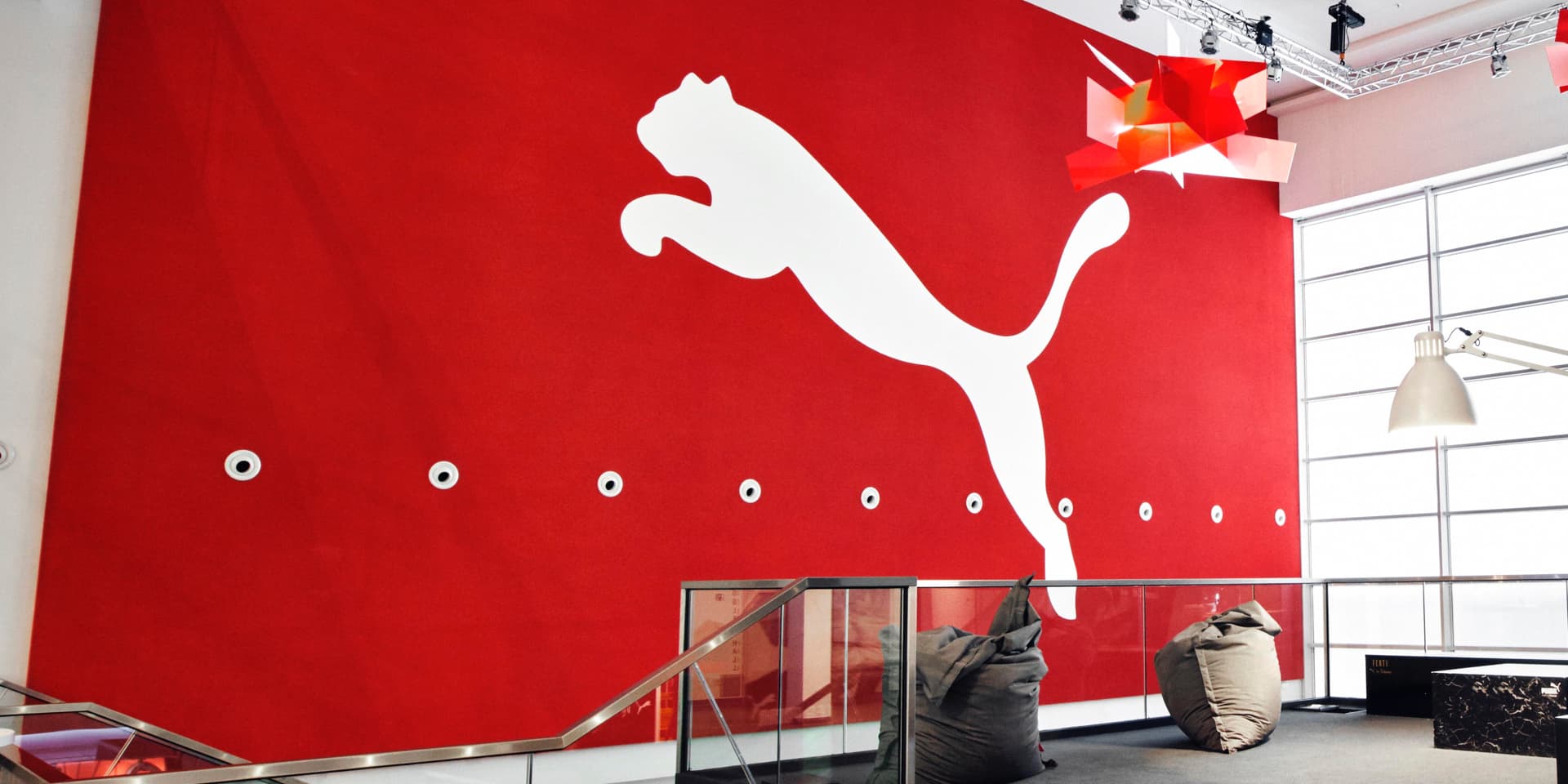 Under the agreement, PUMA is named the Official Supplier of all on-field, sideline, training and representation apparel as well as equipment to the associated Men’s ‘A’, ‘U21/Olympics’, ‘U20’ and ‘U17’ national teams. The new agreement stretches beyond the 2010 World Cup in South Africa.

“The co-operation with the Saudi Arabian Football Association clearly underlines PUMA’s commitment to the middle east region,” said Oliver Wirth, Managing Director of PUMA’s newly founded subsidiary PUMA Middle East, and continued: “Having qualified for the last four football world championships is a record that speaks for itself. Clearly, it is a great statement for PUMA to be associated with the region’s most successful national team.”

The Saudi Arabian Football Association was founded in 1959 and has been an affiliated AFC and FIFA member since the year it was founded. The Saudi national team is currently ranked 31st in the FIFA World Ranking and its major honors include three AFC Asian Cup titles (1984, 1988 and 1996) and two Gulf Cup winners’ medals (1994 and 2002). Saudi Arabia became the first AFC affiliated national team to win international honors when they won the FIFA U17 World Cup in 1989.