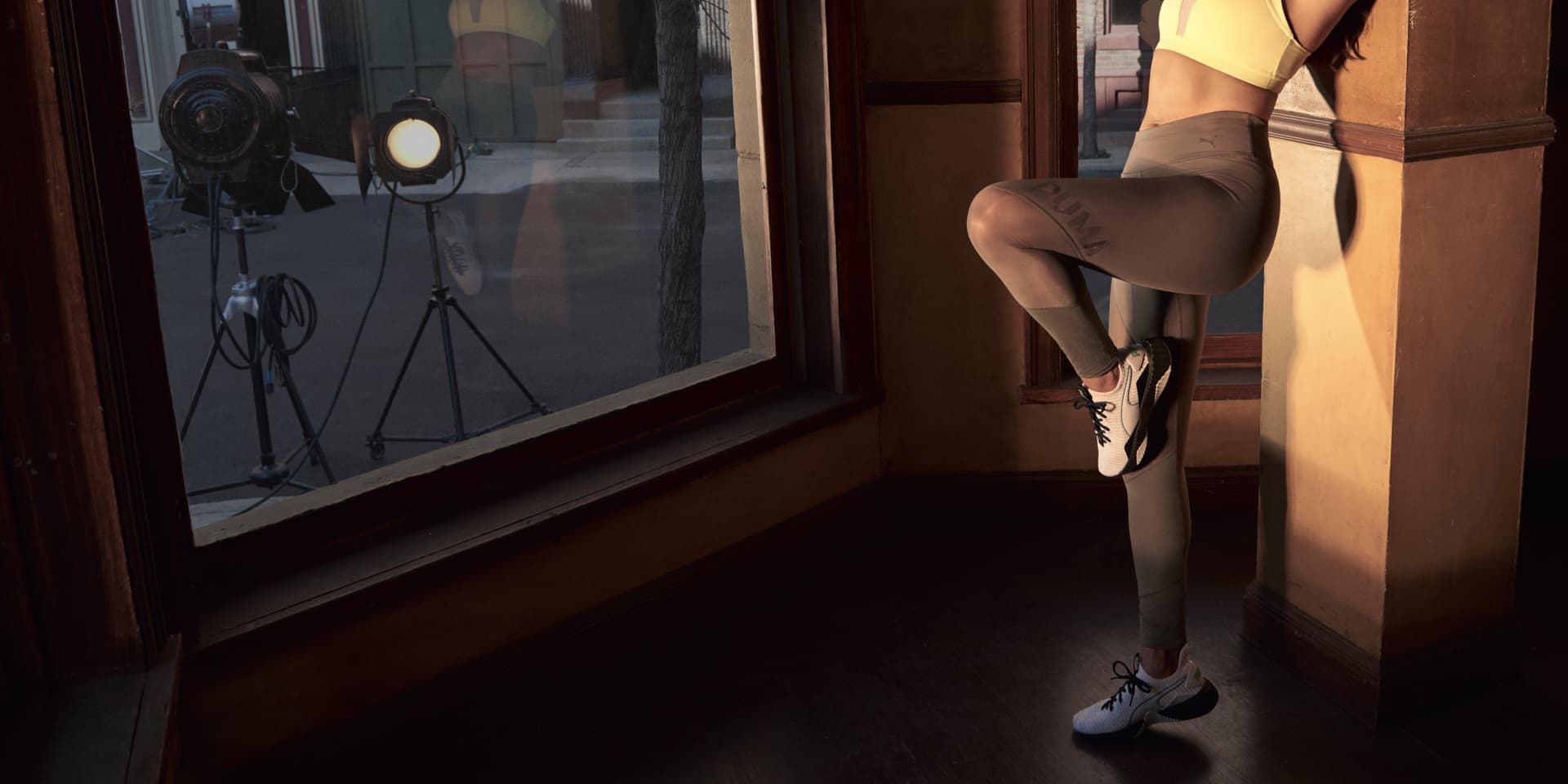 The sportlifestyle company PUMA and the Moroccan Athletic Association (Fédération Royale Marocaine d’Athlétisme) announce the signing of a long-term contract. The team apparel agreement commences with the athletics world championships in Helsinki beginning on August 6th. Also through this agreement, PUMA will become closely involved in the development of Morocco’s young athlete training programs.

“We appreciate our new apparel supplier PUMA and are glad to cooperate with the company”, added Aziz Daouda, Technical Director of the Moroccan National Athletic Association. “Especially our common aim of engagement concerning youth training and our combined participation in the Olympic Games in Beijing 2008, which is of great importance to the Moroccan Association.”

During the last few years the Moroccan Athletic Association has enhanced its athletics development program and now possesses a successful international team. One of Morocco’s many outstanding athletes is the 27 year-old Hasna Benhassi who won the 1500m gold medal at the 2001 indoor championships in Lisbon and the 800m silver medal in the 2004 Athens Olympics.