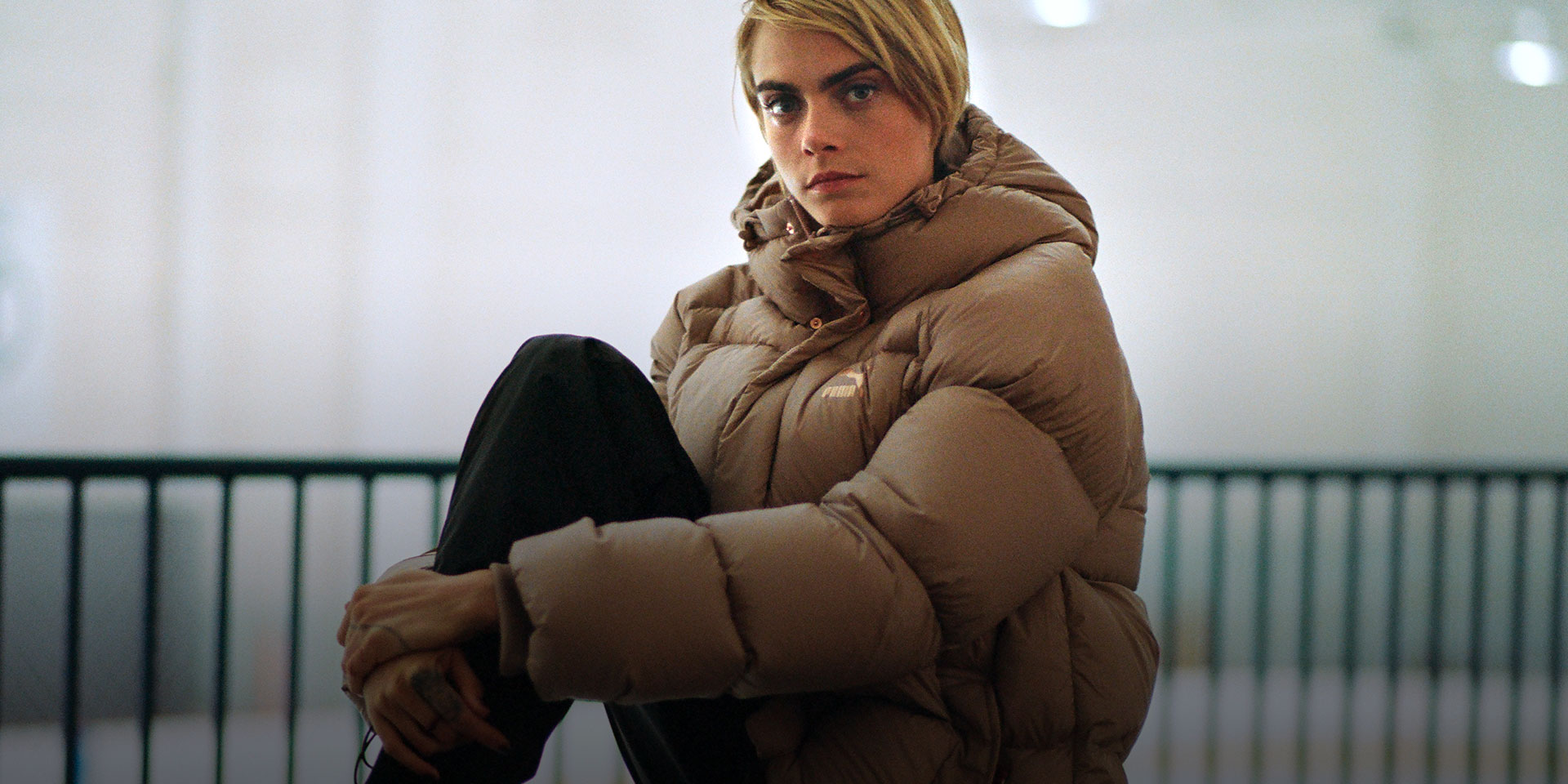 Global sports brand PUMA announced today season 2 of ‘DO YOU’, produced in collaboration with Teen Vogue. The four-episode docuseries will spotlight members of Teen Vogue’s newly named class of 21 Under 21 alongside PUMA’s #DoYou ambassador, actor and style icon Cara Delevingne. ‘DO YOU’ season 2 premiered today on Teen Vogue’s and PUMA’s YouTube channels.

The 2018 Class of 21 Under 21 was announced earlier this week. Selected annually by Teen Vogue editors, the brand’s annual 21 Under 21 are groundbreaking young women and femmes who are pushing our culture forward and taking the world by storm. PUMA will feature four of the newly minted 21 Under 21 honorees–Nigerian-born fashion designer Tia Adeola (21), Olympic speed skater Maame Biney (18), reproductive-justice activist Deja Foxx (18), and British Labour Party member and LGBTQ+ advocate Lily Madigan (20)–in the second season of ‘DO YOU.’ Each episode will profile one of the four selected trailblazers, exploring how each is using their community, passion, and strength to inspire a new wave of female individuality. Filmmaker Nina Meredith blends traditional narrative and documentary style through a combination of dynamic conversations with Cara, intimate time with the heroes alone in their element, and audio interviews.

PUMA’s #DoYou platform was created in August 2016 to empower, inspire, and support women across the world. Last year, PUMA launched the ‘DO YOU’ docuseries in collaboration with Delevingne, bringing together a roster of strong women from different areas of interest, each telling a story of individuality.

“We are very proud that every one of our ambassadors wants to take an opportunity to use it as their own. We want to encourage women to have confidence to tell their stories and do things their own way,” said Adam Petrick, PUMA’s global director for brand and marketing. “That is why this year, together with Cara and Teen Vogue, we decided to launch the second season of the ‘DO YOU’ docuseries. Everyone deserves to be heard and be able to help others change their lives; hopefully, the stories of these trailblazing women will encourage others to do the same.”

“I think right now we need more stories about women, especially brave, strong, independent women like the ones featured in Teen Vogue’s 2018 class of 21 Under 21,” said Cara Delevingne. “Our hope with the #DoYou series is to ignite inspiration and motivation within young people to keep pursuing their dreams and fighting for what they believe in.”

“PUMA shares Teen Vogue’s mission of celebrating groundbreaking young people from around the world,” said Julie Graybill, sales director, Condé Nast Culture Collection. “As our editors wrote in the 21 Under 21 cover story, ‘Girls are watching,’ and we’re thrilled they can watch ‘DO YOU’ to be inspired by these four phenomenal young women who are not sitting around waiting for the world to change—they are doing it themselves.”

In addition to partnership on the ‘DO YOU’ docuseries, PUMA will bring #DoYou to life on-site at the Teen Vogue Summit, taking place in Los Angeles on November 30 and December 1. PUMA will host a #DoYou studio offering workout classes for attendees, as well an onstage moment together with Delevingne to honor Teen Vogue’s 2018 class of 21 Under 21 during the Saturday program.